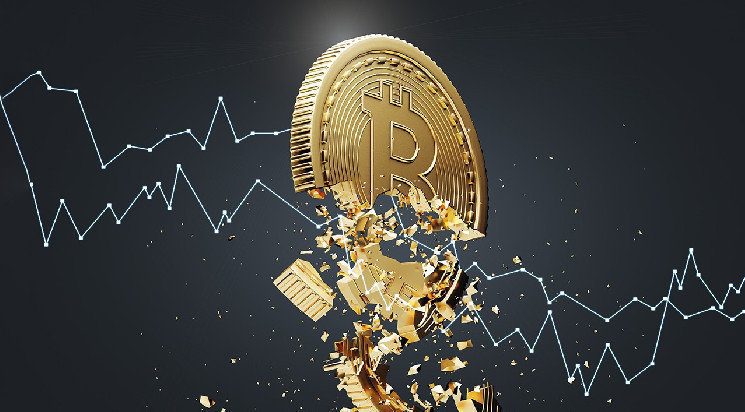 Analyst advises not to hope for a collapse of bitcoin to $30,000

“Many people are wondering if there will be a sell-off, which will result in a collapse of bitcoin to $30,000. I believe that although there is a chance to roll back by $1,000 or a little more, I don’t see such a deep decline”

Merten noted that the decrease in the supply of BTC, as well as the trend towards making higher lows, are deterrents from a serious drop:

“Bitcoin has consistently set higher lows over time. Some believe that the rate will simply fall back to the area around $30,000. But given the reduction in supply, it is unlikely that this will happen.

In addition, the number of bitcoin holders who hold it for 1 year or longer is growing, reducing the supply of the asset:

“According to the data, there is a growing number of people who hold bitcoin for 1 year or longer. In the past, this reduction in supply has been the cause of a bull market or mid-cycle rally.”

Merten believes that in a few weeks, bitcoin will outperform the stock market indices in terms of profitability:

“I believe it will happen in May or June. In the summer, bitcoin has a good chance of a serious increase, as a result of which it will be possible to significantly outperform the S&P 500 and Nasdaq in terms of profitability.