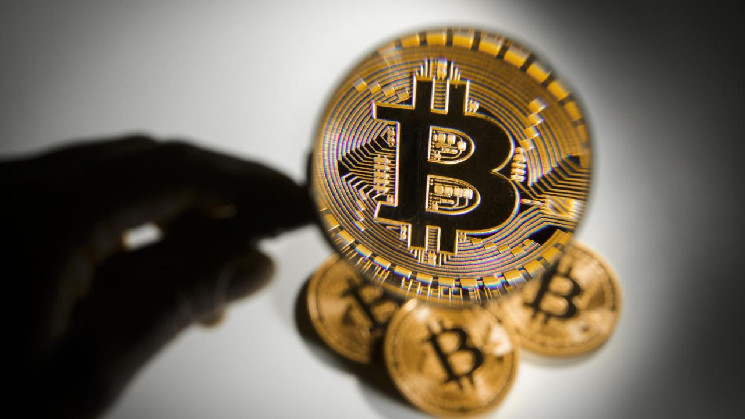 The maximum number of bitcoin owners remain in profit

Despite the recent fall in the price of bitcoin, the vast majority of cryptocurrency holders remain in profit.

According to a report by research firm Glassnode, between 70% and 75% of bitcoin wallet holders will benefit from selling their coins now. This is a record high in the history of trading in a digital asset, recorded during the dump. 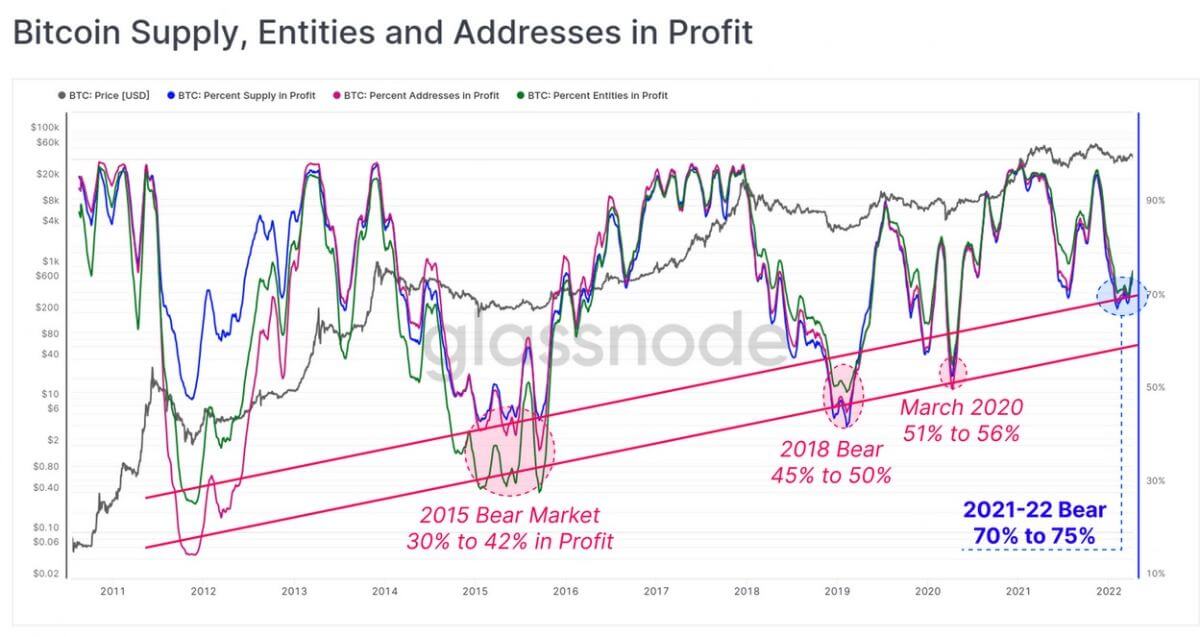 The current bearish trend is inferior in strength to previous downtrends because only 25-30% of coin holders have suffered unrealized losses.

It is not yet known whether the decline in the value of bitcoin will continue, as a result of which a larger part of the market participants will be in the red, Glassnode employees noted.

13.66% of people who hold bitcoin for at least 155 days suffered unrealized losses. Among those who own coins for less than 155 days, this figure is 10.86%. According to Glassnode experts, a small number of investors who went into the red reduces the likelihood of a further fall in the price of bitcoin due to the panic sale of coins.