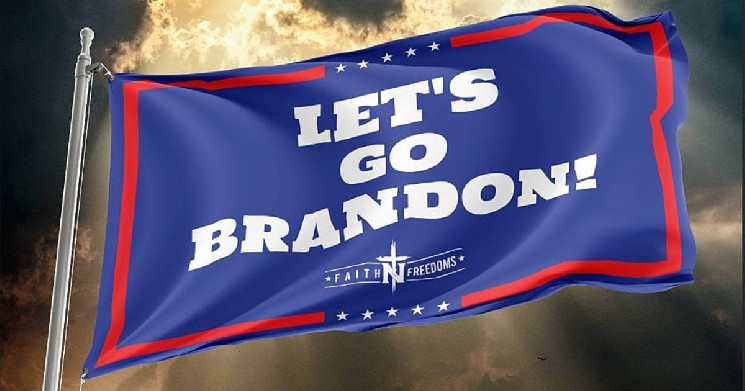 The creators of the cryptocurrency-meme LGB will sue investors

Supporters of former US President Donald Trump have filed a class action lawsuit against the creators of the Let’s Go Brandon (LGB) cryptocurrency meme.

The name of the digital asset coincides with the political slogan of the Trumpists Let’s Go Brandon (“Let’s go, Brandon”), which means F*ck Joe Biden (“Go in the ass, Joe Biden”). Most likely, Donald’s fans decided to replace the phrase with obscene language with a euphemism so as not to shock the audience once again.

LGB tokens were released in November last year. In two months, the coin rate increased almost five times and reached a record high of $ 0.000001687, but by February, the cost of LGB had collapsed by more than 99%. Thanks to two promotional campaigns, the price of the cryptocurrency skyrocketed several times, and then again fell into turmoil. Now the asset price fluctuates around $0.00000000255. 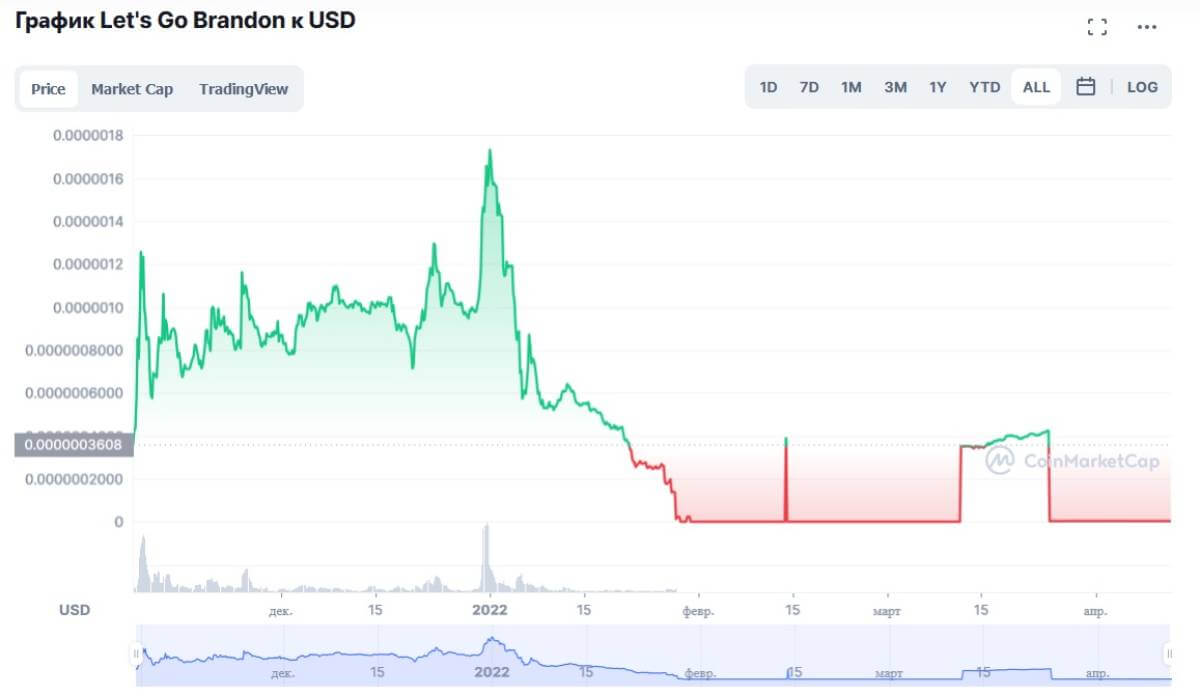 Dynamics of changes in the cost of LGB

Trump supporters who invested in Let’s Go Brandon suffered huge losses and decided to go to court. They accused the project leaders of implementing a pump and dump scheme. According to the plaintiffs, the creators of LGB provoked a massive sale of tokens, which resulted in a collapse of the coin rate.

The statement of claim does not specify the specific amount that they want to recover from the defendants. However, the plaintiffs are demanding that the defendants cover all losses associated with investments in cryptocurrency and attorney fees.