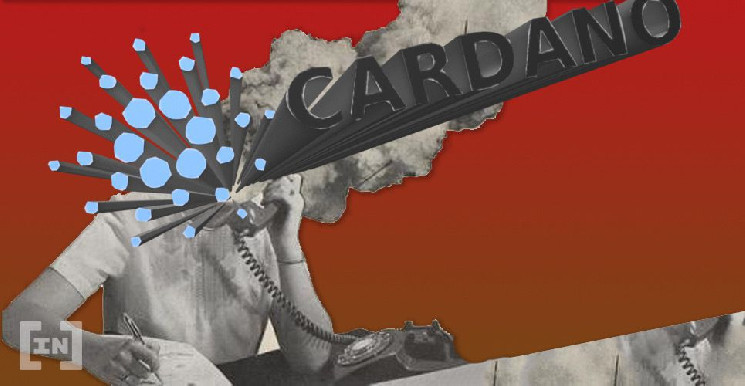 Cryptocurrency whales are accumulating ADA despite the fact that the coin has fallen in price by 60% relative to the historical maximum. Santiment analysts announced this on their Twitter.

The top whales (with 10 million ADA and more) have increased their reserves to a two-year high, they said. Now their accounts have accumulated 46.6% of the total supply of coins in circulation. However, as Santiment emphasized, most of these whales are essentially cryptocurrency exchanges.

You can read about what caused the growth of DeFi activity and smart contracts based on the Cardano network in the BeInCrypto editorial material.