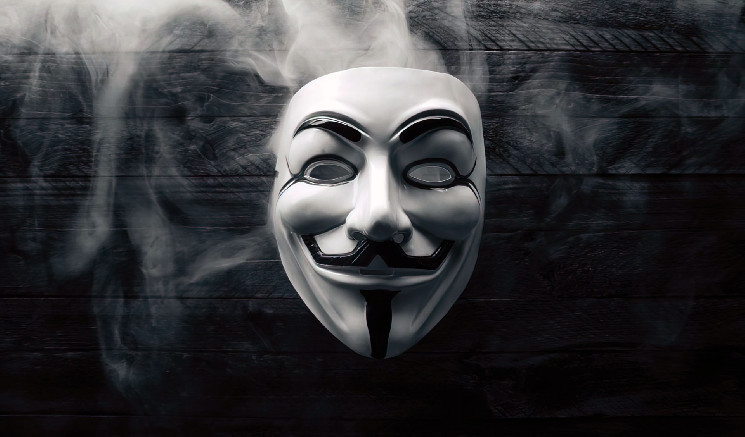 The analyst named the crypto sector, which will suffer significantly due to regulation

“In order for anonymous coins to be successful, they must attract institutional money. Some people think that venture capitalists are bad, but if they are, then we would never see companies like Microsoft, Google, Facebook, Tesla, or SpaceX.

The problem with anonymous coins is that they will always be under a lot of scrutiny from regulators and this will alienate institutional investors. If regulation is introduced, it is the sector of anonymous coins that will be the first to suffer.”

In addition, according to the analyst, bitcoin is still considered a risky asset:

“The behavior of bitcoin correlates with the movement of shares of technology companies. Often people expect important news and in case of its absence they are disappointed. I see a lot of money flowing into various assets. Bitcoin is one of the most reliable and undervalued assets, but now there are many other offers for investors that they are tempted to.”