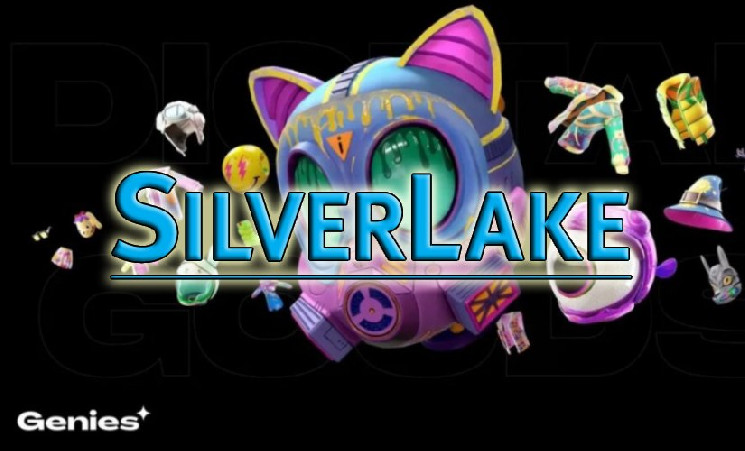 Representatives of the cryptocurrency platform for trading non-fungible tokens (NFT) Genies announced the successful completion of the next round of funding. They assured that they raised $150 million, and the company itself was valued at $1 billion. This allowed the startup to become a crypto unicorn. The fundraising round was led by Silver Lake.

Representatives of this organization said that investing in a blockchain startup is in line with their strategy to advance in the field of Web 3.0. They noted that they had repeatedly communicated with the development team. The financiers were very excited by what they heard and believe that this project has great development prospects in the NFT industry.

Representatives of the venture fund emphasized that now this direction is trending in the world of cryptocurrencies. The new product will provide users from all over the world with innovative tools for creating and selling digital characters online.

Silver Lake co-executive director Egon Durban assured that this company is not so big, but it can change the perception of the NFT industry. He also recalled that the Genies platform had previously raised $65 million from investors led by Bond Capital, Dapper Labs, Polychain Capital, Coinbase Ventures and others.

Analysts assured that the startup has really great prospects. They recalled the successful collaboration with Universal Music Group, which allowed musicians to create and sell digital versions of themselves.

Earlier, the Crypto.ru editors reported that Solana-based NFT sales had crossed the $1.6 billion mark as of April 6 this year. Thanks to these indicators, the network reached the 3rd position in terms of the total volume of transactions after Ethereum and Ronin.