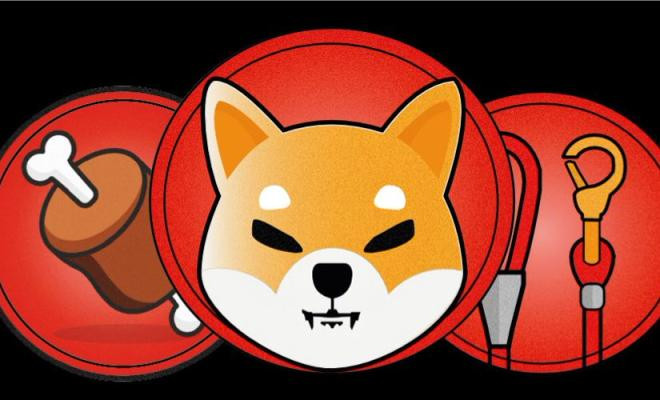 Shiba Inu wins back 30% after listing on Robinhood

Shiba celebrated Cosmonautics Day with a native. The reason is the long-awaited acceptance of the coin by the Robinhood service.

The SHIB token is finally available on the Robinhood service. The creators of the trading application not only confirmed the news, but also decided to hold a Shiba Inu drawing among those who would like to retweet their post.

After the launch of trading on Robinhood, a flood of finances poured in. The marketplace received over $130 million from shiba buyers. At some point, the price of the coin jumped by 34%. At the moment, growth looks more modest: +17% per day.

Since the end of 2021, the crypto community has strongly demanded to add the token to Robin’s lists. More specifically, ShibArmy. All this time, SHIB has remained the most requested token among users. Among other things, activists created a petition for acceptance on Change.org, which gathered more than half a million votes. But until now, Robinhood CEO Vlad Tenev and his team have managed to evade the listing.