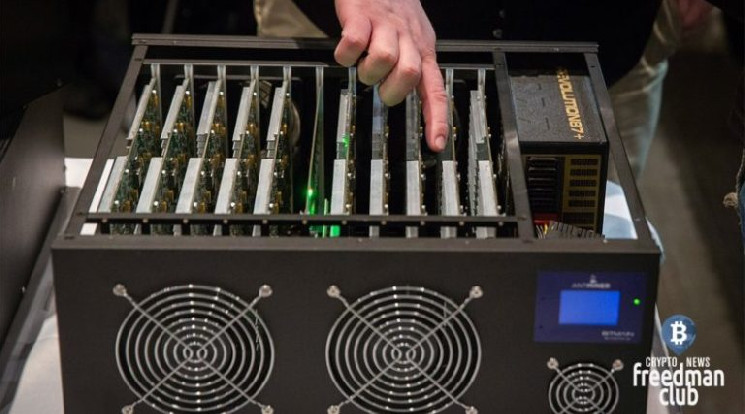 The State Duma wants to ban the mining of cryptocurrencies to private individuals. According to Anatoly Aksakov, head of the State Duma committee on the financial market, crypto-currency mining by individuals should be banned. He stated this in an interviewIzvestia».

Aksakov believes that citizens should be banned from mining virtual assets, and only companies should be allowed to mine. So far, the draft law on the legalization of virtual assets, which was prepared by the Ministry of Finance, does not affect the field of mining.

In addition, the deputy believes that:

“… mining should be allowed in those regions where there is excess energy capacity, in all other regions mining cannot be allowed so as not to disrupt the operation of the energy system.”

While the bill concerning the legalization of cryptocurrencies and mining is being discussed in the relevant departments. Aksakov believes that the final version of the bill will be presented in mid-May. At the same time, he notes that a lot of additional changes will still have to be made, since the Central Bank of the Russian Federation has not changed its position on the cryptocurrency.

Recall that the Central Bank of the Russian Federation thinksthat all transactions with cryptocurrencies should be prohibited in the country. Back in January 2022, the Central Bank released a report where it substantiated its position regarding the cryptocurrency market as a whole. However, the government of the Russian Federation has a completely different attitude.
According to government officials, cryptocurrencies cannot be banned, it is necessary to formalize the regulation of digital assets, collect taxes from the cryptocurrency sphere, and replenish the budget.

What will be the final version of the bill regarding the legalization of cryptocurrencies and mining, it will become clear in a few weeks, when it will be submitted to the final vote in the State Duma of the Russian Federation. It is possible that mining for individuals will indeed be banned and only legal entities will be able to do it.

Companies that receive mining permits will be taxed. It is also not yet known in which regions it will be allowed to mine virtual assets, most likely these will be large areas where industry and energy are developed.