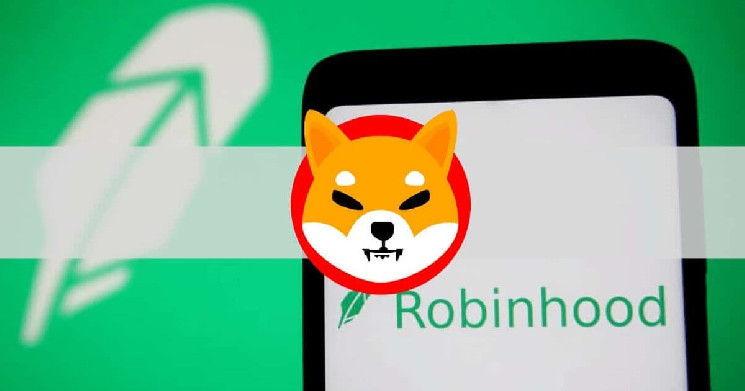 The Shiba Inu meme-cryptocurrency appears to have been added to the Robinhood app for commission-free investment. The coin is already displayed on the official website, although the company has not yet officially announced the listing. Thanks to this news, the price of the SHIB token rose by 7% to $0.00002484, while other altcoins show a sideways movement without sharp spikes up and down. 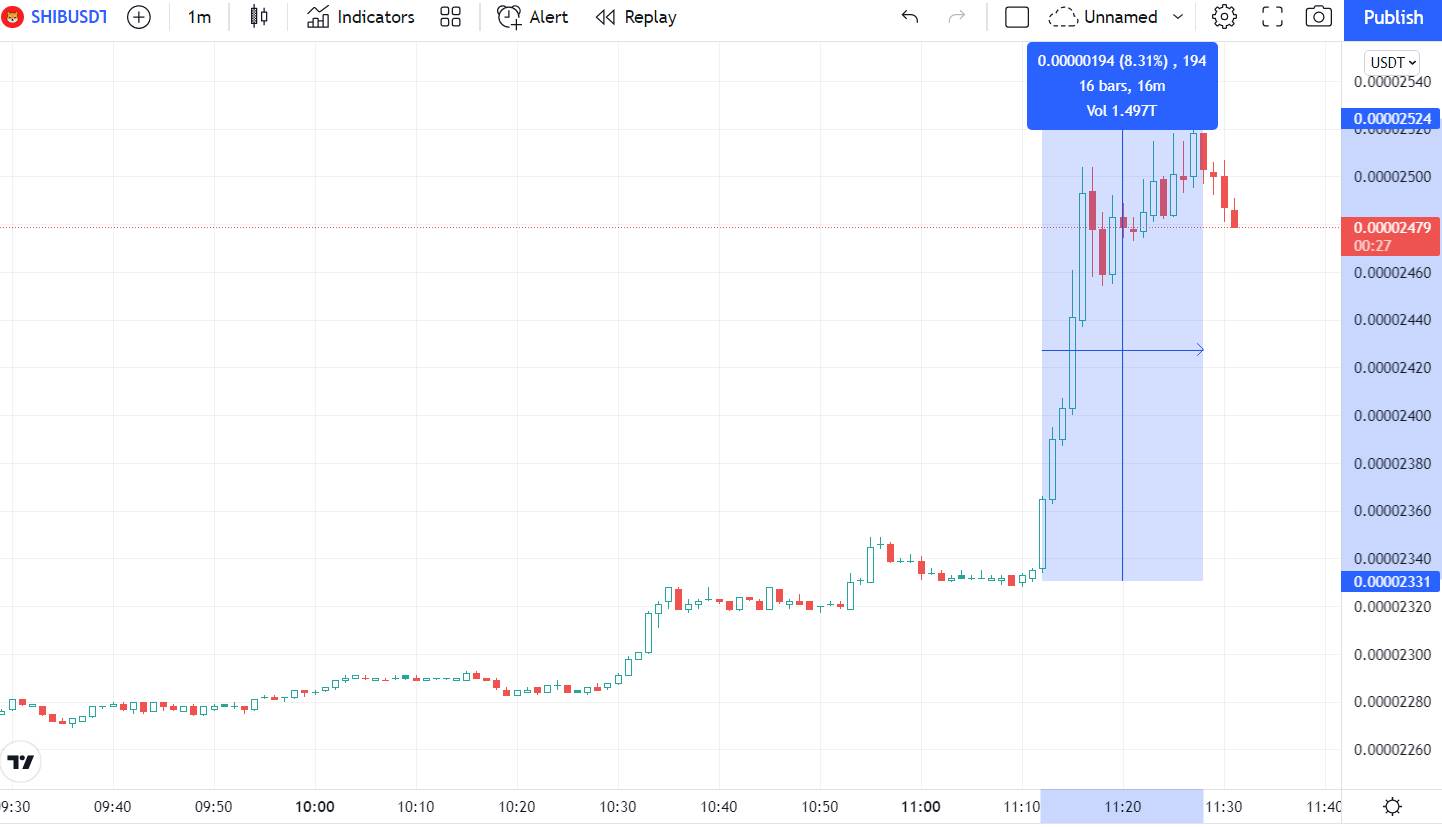 Shiba Inu integration is done along with Solana (SOL), Polygon (MATIC) and Compound (COMP), bringing the total number of available cryptocurrencies to 11.

Robinhood CEO Vladimir Tenev and other senior executives have repeatedly evaded the direct question of whether Shiba Inu will be registered on the platform. In November, the company’s crypto COO Christine Brown made it clear that the company prefers quality over quantity.

Robinhood introduced cryptocurrency trading in early 2018, initially adding Bitcoin and Ethereum. In the same year, Litecoin, Ethereum Classic, Bitcoin Cash and Dogecoin were added to them. Despite the fact that the crypto market has developed by leaps and bounds since 2018, since then the company has refrained from listing new coins.