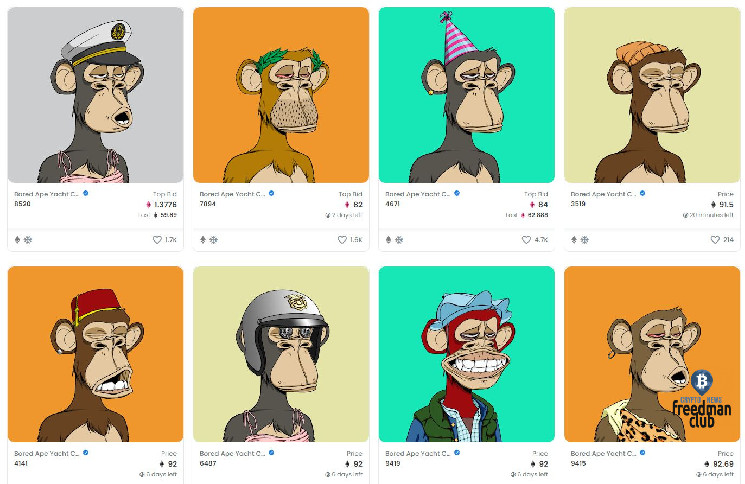 OpenSea is being sued over NFTs

The OpenSea platform, the largest trading platform for NFT objects implemented on Ethereum, got into a scandal. OpenSea has been hit by several lawsuits from customers who lost access to their Bored Ape Yacht Club NFTs. 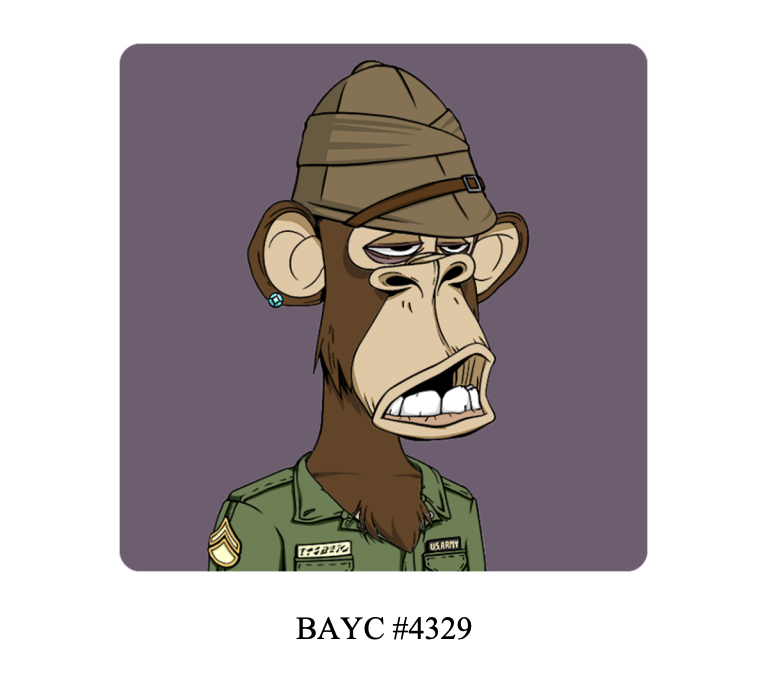 Clients Timmy McKimmy of Texas and Michael Valis of New York claim to have lost the Bored Ape Yacht Club NFT due to a hack. Users believe that the site administration knew that there was a vulnerability in the code and did not take any measures to eliminate the vulnerability.

According to the lawyers of the victims, the hacker cracked the code and sold the NFT to himself on behalf of Mr. McKimmy, and later sold it to another user within an hour.

According to transactional analysis, the hacker sold McKimmy’s NFT to himself for 0.01 ETH and later to a third party for 99 ETH, after which the wallet used to make these transactions disappeared. The hack was made on February 7th. The situation is similar with Michael Valis, only the difference in prices was lower: the price for selling to himself was set at 24.89 ETH, and for reselling the buyer for 92.9 ETH.

The lawsuits indicate that clients contacted the site administration several times, but did not receive any answers. They were only informed that they were studying the situation and asked to wait. Clients hoped that they would at least be compensated for the lost NFTs, but even that was not promised to them.

After the inaction of the administration of OpenSea, Timmy McKimmy and Michael Valis decided to seek the help of lawyers to help them file the appropriate claims in court.

How successful the trial will be is unknown. Such cases can last for months, and sometimes even years. The reason is that the legislation relating to the cryptocurrency sphere and NFT has not yet been fully developed in terms of protecting the rights of customers.

At the same time, clients are confident that they will be able to achieve justice in court, since they have evidence that there was a vulnerability in the platform’s security system. It was used by a hacker who stole NFT assets.

Most likely, the court will indeed take the side of the plaintiffs, since complaints have already been filed against the site. Users pointed out that OpenSea only pays attention to sales growth, and does not treat security properly. In turn, representatives of the platform indicate that they are taking all necessary measures to protect clients’ assets. Who will be right in the end, the court will decide.

The lawyers hired by the victims believe that they have already collected the evidence base and expect the judge to accept their arguments. Clients want to be compensated for lost assets.