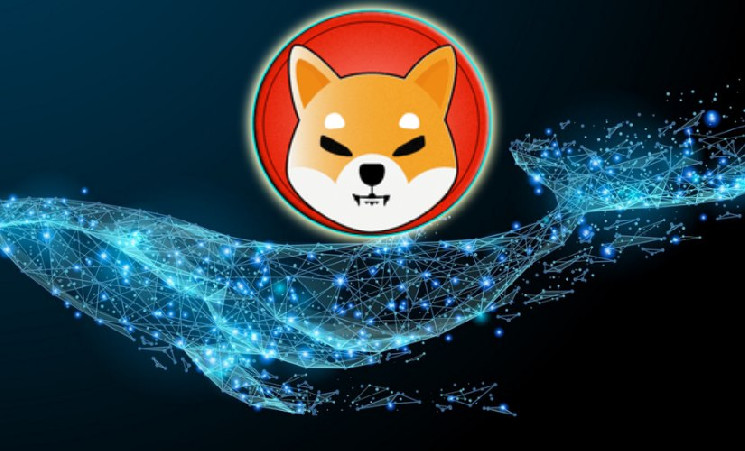 One of the largest ETH holders bought SHIB for $6.4 million

One of the whales (largest holders) on the Ethereum network purchased 287 billion Shiba Inu (SHIB) tokens worth $6.4 million. He did this early in the morning on April 12, 2022. Such data was provided by experts from WhaleStats.

Analysts noted that such a large purchase contributed to the fact that the value of the digital asset rose slightly in the short term. They assured that according to the transaction data, the wallet, labeled as Light, spent a large amount, paying only $6 in gas fees.

Analysts assured that the meme-token again dominates in terms of the total number of holdings on the wallets of large cryptocurrency holders of Ethereum. At the moment, the total value of SHIB assets has grown to $1.19 billion. The second place is occupied by the native token of the FTX cryptocurrency exchange. Shiba Inu dominance is 14.6%.

However, experts stressed that while investors can not rejoice at this state of affairs. Over the past 2 weeks, the virtual currency exchange rate has fallen by more than 20%, which cannot but disappoint fans of the meme token.

Analysts noted that at the same time, the volatility of the asset has significantly decreased in recent months and it is no longer so attractive to investors.

Earlier, the editors of Crypto.ru reported that the same whale Light bought almost 50 billion Shiba Inu (SHIB) in the amount of $1.17 million. The transaction was carried out on February 25, 2022. At that time, many traders happily accepted this news and hoped for an increase in the asset’s rate.