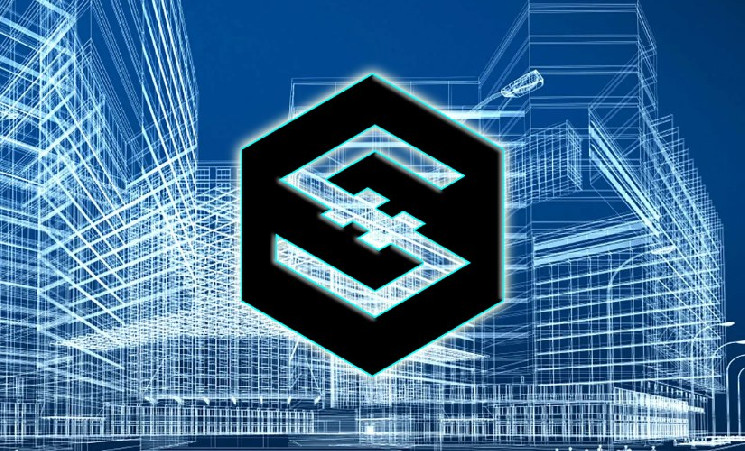 IOST representatives announced the launch of a $100 million fund to support EVM (Ethereum virtual machine) developers. Funding for the new initiative will be raised through major institutional partners. The leader among investors will be Big Candle Capital (BCC).

All money raised will be used to support third party EVM developers who offer applications for the IOST ecosystem. The main fund will be divided into 2 side. One will support the new infrastructure and be used to expand IOST on the main network. The second will be called the Acceleration Fund. It is designed to provide capital and incentive bonuses to development teams.

The focus will be on blockchain startups that are trying to develop in the field of decentralized finance (DeFi), non-fungible tokens (NFT), GameFi, Web 3 and the metaverse. Representatives of IOST assured that these areas are priority and the most promising. They will be in trend in the next few years.

The new fund is part of the wider IOST Entroverse project, which aims to create a fast-growing, functional and interconnected blockchain network.

IOST emphasized that they are striving to form a financial infrastructure that will allow processing up to 100 thousand transactions per second (TPS).

Earlier, the editors of Crypto.ru reported that the founders of the NEAR Protocol crypto project raised $350 million in the next round of funding. The leaders were large venture capital companies like Tiger Global, FTX Ventures, Republic Capital and others. According to representatives of a promising startup, all funds raised will be used to expand the capabilities of the internal ecosystem.