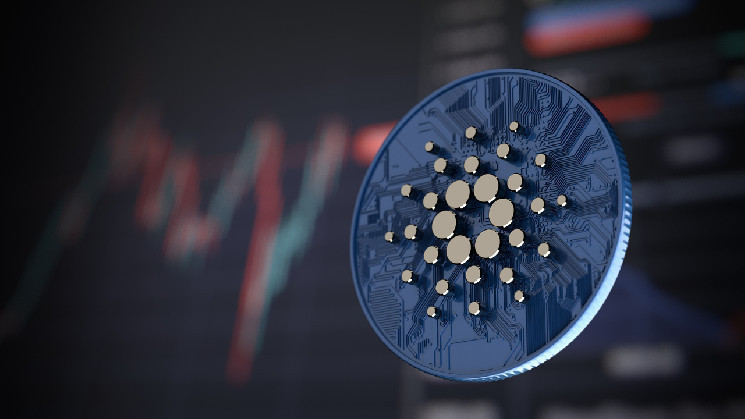 In two years, the Cardano network increased the number of wallets by 1600% 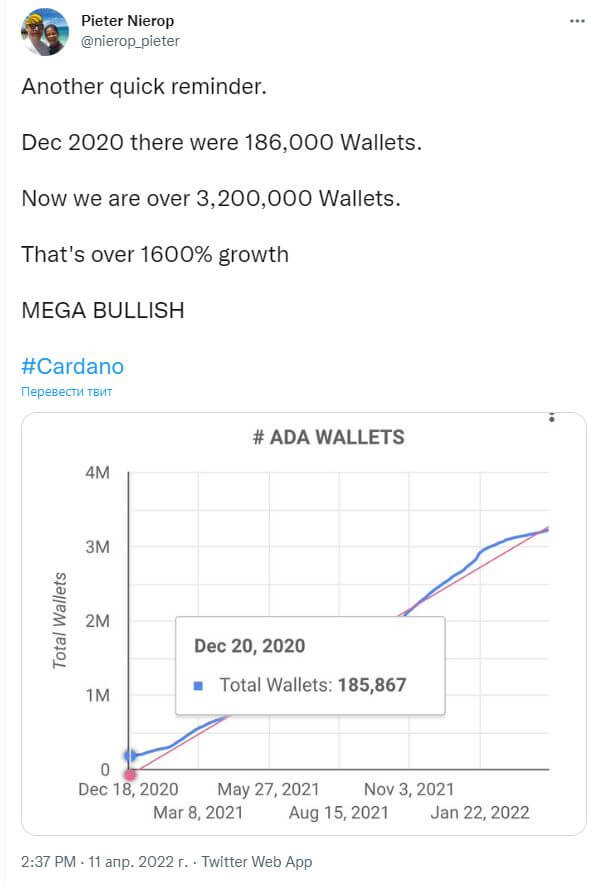 Unlike other projects such as DOGE, whose popularity has skyrocketed mainly due to Elon Musk, Cardano has had a steady organic growth. It was reinforced by the team’s developments, which increased the interest of both institutional and retail buyers.

In 2022, the Cardano ecosystem will undergo significant changes as the AadaFinance P2P lending protocol is launched in May.

It seems that so far the developers of ADA are more concerned about the functionality of the coin than its price.

As we get closer and closer to hyperinflation, we started with millions, then moved to billions, now we have trillions,” said Charles Hoskinson, creator and CEO of Cardano. “Soon enough, each of you will be a billionaire.

Hoskinson is confident that the current price of many cryptocurrencies is too high compared to their functionality.