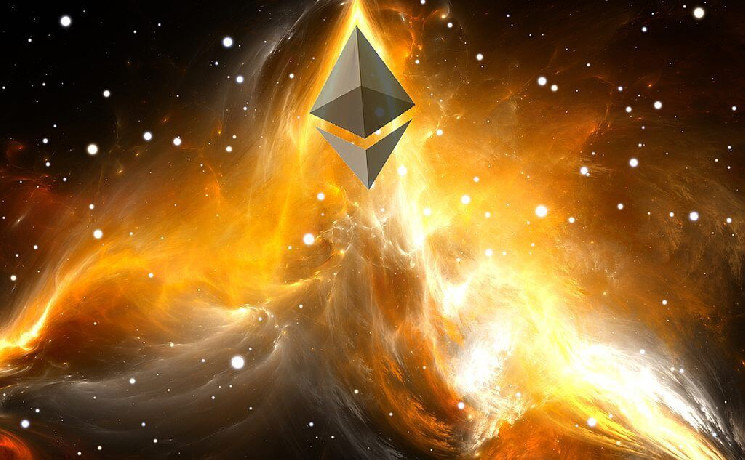 How likely is it that the price of Ethereum will reach $4,000?

After falling last week, the price of Ethereum has reached a vital support level, bouncing off of which the altcoin can head in any direction. However, if the main cryptocurrency Bitcoin continues to decline, the smart contract token will likely follow suit.

With the activation of The Merge, Ethereum developers promise massive changes to the network that will complete the transition from Proof-of-Work (PoW) to Proof-of-Stake (PoS). At the same time, security will increase, the number of transactions will increase and, as expected, the environmental impact will decrease.

The merger has arrived! mainnet-shadow-fork-1 hit TTD ~ half an hour ago. We finalize and produce blocks! We quickly noticed some seemingly minor issues with Nethermind and Besu. Erigon is currently syncing with the head, status will be updated later. 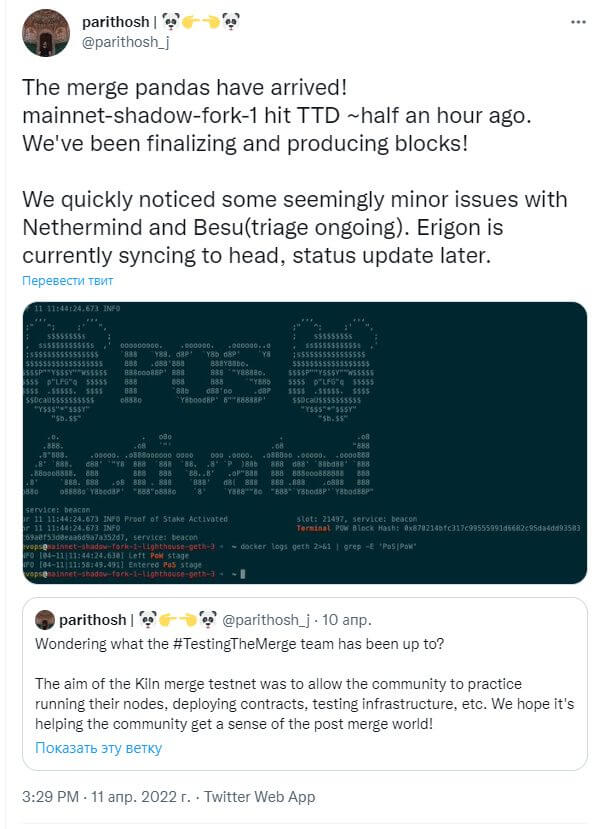 Former BitMEX CEO and founder Arthur Hayes wrote on his blog that after the Merger, institutional investors may flock to ETH as it will serve as a de facto bond with a higher yield than Treasuries.

Supporting the forecast of a slow and steady upward trend in the Ethereum price is the recent rise in active addresses from 35,000 to 60,000. Such a sudden surge was noted on April 5 and occurred after several months of sideways movement.

The change in trend indicates that investors are interacting with the ETH blockchain and are likely buying on the dip after the recent crash.

While the rise in active addresses is undoubtedly an optimistic sign, on-chain transaction volume is showing a lower high since April 2 and suggests the uptrend may be delayed.

Note that the 30-day Market Value to Realized Value (MVRV) model supports the bearish outlook. This on-chain metric is used to determine the average profit/loss of investors who bought ETH in the last month.

Currently, the index fluctuates around -6%, but, as statistics show, the local bottom is formed at a level of about -10%, which indicates that there is more space to the south.

Even though the forces look balanced for the Ethereum price, the confluence of support is a key factor in determining the direction of the cryptocurrency in the near future.