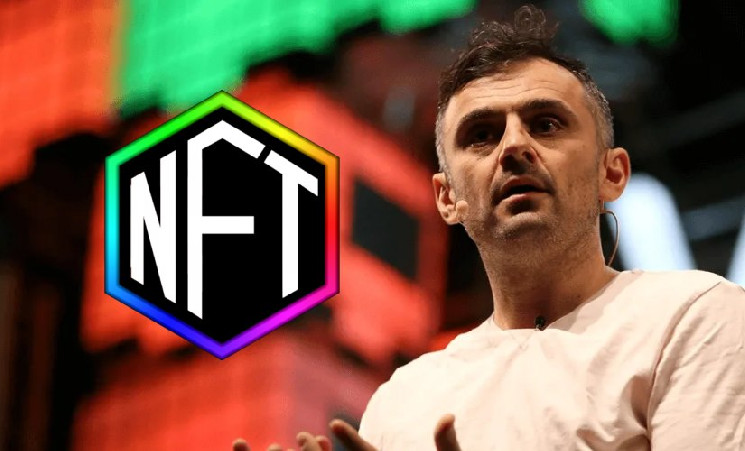 Swoops announced the support of the well-known entrepreneur Gary Vaynerchuk. Representatives of the company announced that they were able to raise $3.5 million for a basketball game using non-fungible token (NFT) technology.

According to the developers of the startup, not only Vaynerchuk, a major businessman and trader, but also Courtside Ventures, Alpaca VC and DraftKings CEO Jason Robins were among the investors. The founders of the project assured that the NFT Swoops basketball game, created on the basis of the Ethereum Polygon sidechain, was in dire need of raised funds.

The money will be used to improve gameplay and enhance the sports strategy game in the Daily Fantasy Sports (DFS) genre. Within the framework of the project, each real basketball player is a piece of NFT digital art.

Alpaca VC general partner David Goldberg said basketball is very popular in the US. This game is interesting for everyone, from team owners, managers to traders in the market. Swoops offers an entire ecosystem that is revolutionary in the industry and connects athletes and their fans

He noted that it’s great that Swoops NFT owners are given full commercial ownership of their digital players. The entrepreneur assured that the technology used for aging cards, changing attributes, as well as the appearance of athletes, is a very cool innovation.

In September 2022, Swoops plans to hold tournaments where NFT owners can play and win, and by December, it is planned to hold a real Swoops conference with NBA stars in Miami for the game’s most active fans.

Earlier, the Crypto.ru editors reported that the National Basketball Association (NBA) showed the public a coach named Nat from the virtual universe.