March proved to be a fruitful month for Ethereum miners. While the EIP-1559 update has changed the way miners are rewarded, it hasn’t slowed down their earnings growth. In March, the miners of the second largest cryptocurrency by capitalization earned $1.34 billion, up 7% from February, when their total income was $1.25 billion.

Bitcoin miner revenue was $1.21 billion in March. Compared to February figures, it has grown by about $150 million, which is 14%. However, this is still less than what the ETH miners earned. 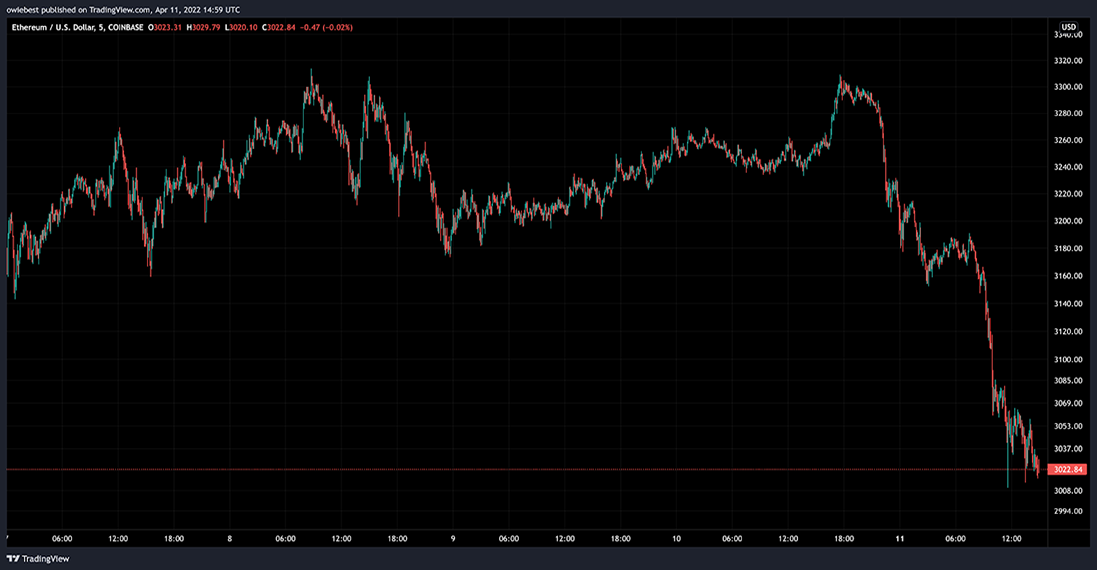 The income difference between BTC and ETH miners was up to 20% in January and 17% in February. In March, this difference was reduced to 10%.

The price of Ethereum rose towards the end of March and broke the $3,000 mark. This, combined with the number of ETH coins mined, has led to a meteoric rise in mining revenues.