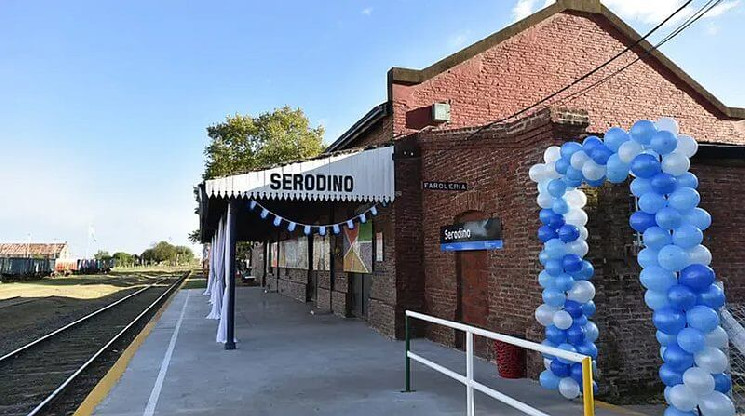 Cryptomining will help replenish the budget of the city in Argentina

A small town in rural Argentina has decided to invest in cryptocurrency mining equipment to raise money to fund improved rail service and fight inflation.

The initiative is led by Serodino Mayor Juan Pio Drovetta, who runs a city of 6,000 people in the Argentinean province of Santa Fe.

Like many rural communities in Argentina, Serodino has been hit hard by the coronavirus pandemic, its economic fallout, several months of rising inflation, and a general economic downturn.

Last year, for the first time in 33 years, the Argentine government returned the first trains to the railway infrastructure. However, the road structure connecting key cities leaves much to be desired.

The mayor said that this step is pilot and made with the support of the city’s residents. Depending on market prices, the city expects to receive coins worth between $540 and $624 per month, all mined coins will be sold.

The official added that the city will seek to pay taxes on its income, which is working with “university professors specializing in accounting in Rosario.”