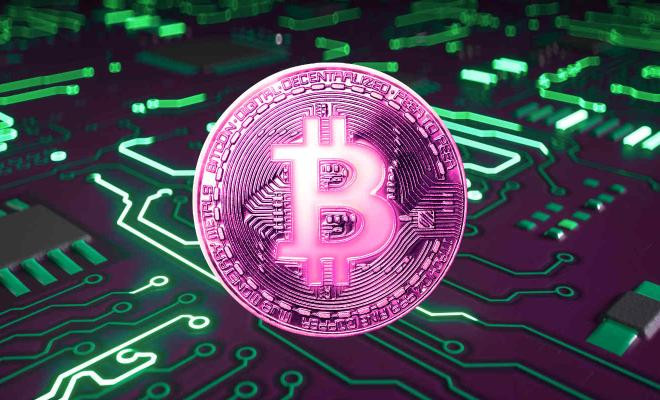 The US Federal Reserve may raise the key rate. And bitcoin holds a key mark. Should we expect crypto growth?

Military and political tensions could lead to higher inflation. It is expected that in the reports for March will be announced inflation growth in the US to 8.4%. This could force the Fed to resort to raising the key rate for the first time in a long time. The indicator may rise by 0.5% in May and June.

The news is considered good for the cryptocurrency. The BTC rate did not react positively, but continued to hold above the key $40,000. It is not worth making hasty conclusions. Trader Michael Novogratz a month earlier noted that despite the Fed’s rate hike, it is unlikely that investors will want to invest the amount of funds they sent during the pandemic, which helped bitcoin reach record values.