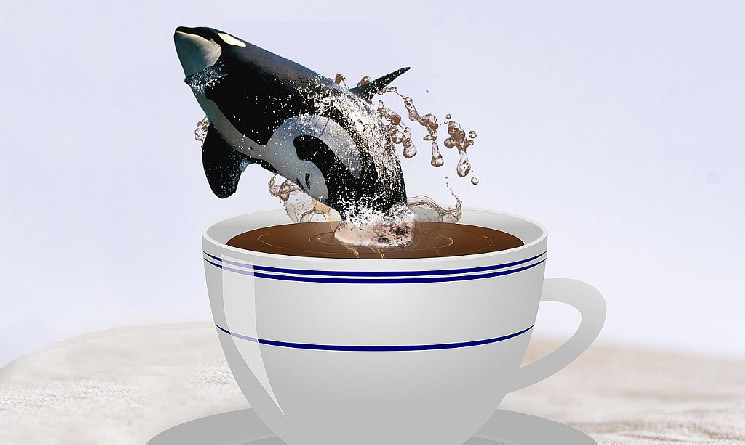 Experts from the analytical company Santiment noted that bitcoin whales have been crowded out by other crypto investors in terms of transaction volume by a huge margin.

According to them, bitcoin transactions in the amount of $ 100,000 are now at a level that has not been observed for almost a decade.

A new study shows that Bitcoin whale transactions (any transactions over $100,000) represent the lowest share of total BTC since August 2012. The growth of retail investors and the popularity of cryptocurrencies have played an important role. 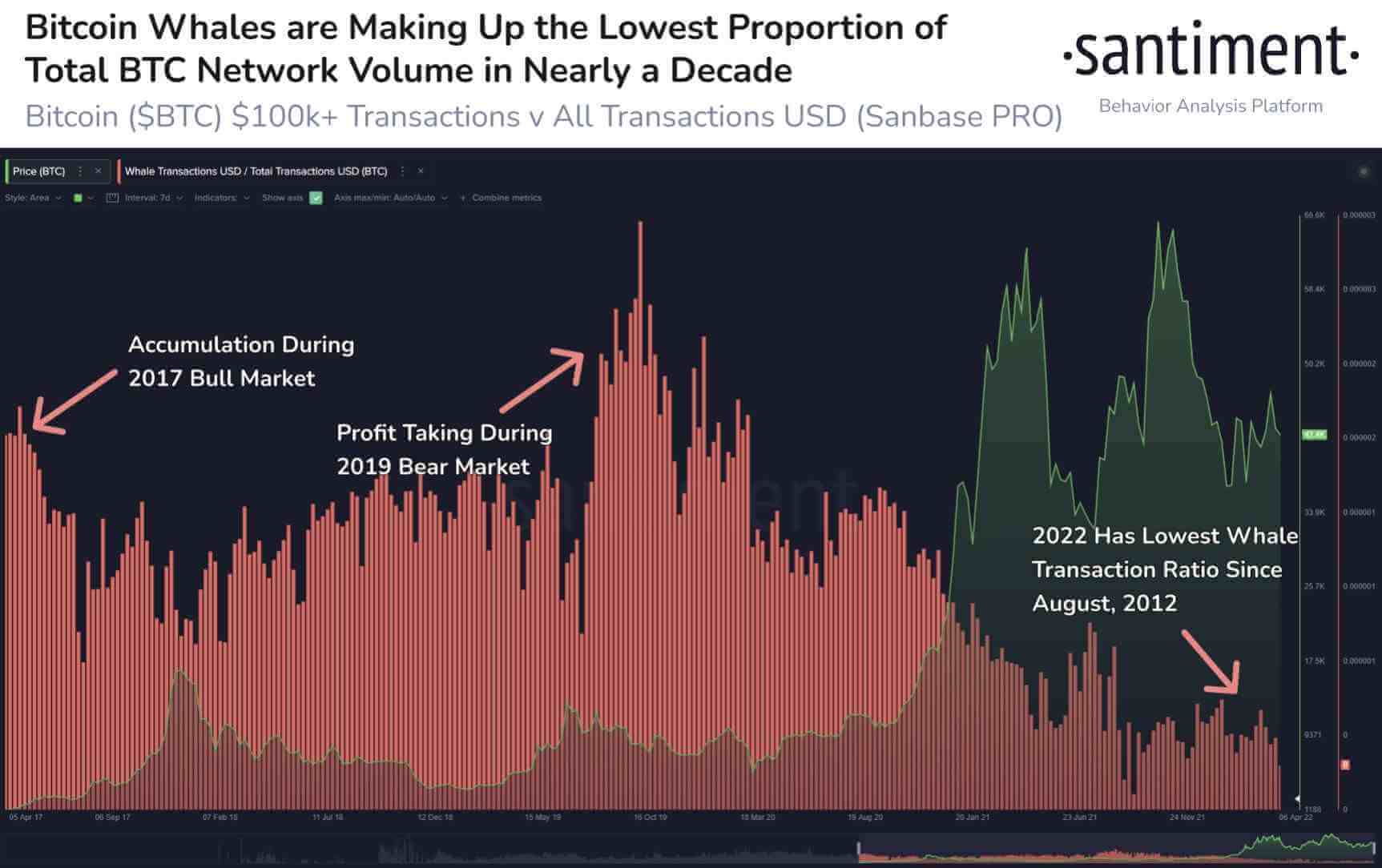 Santiment’s findings are consistent with those of other blockchain researchers, including popular network analyst Willy Wu. Previously, he pointed to a steady decline in the activity of bitcoin whales, believing that BTC is gradually being distributed among new smaller participants.

The mega-rich are disappearing from the bitcoin blockchain. It’s like a story about a huge distribution of coins for an even distribution, which is what the monetary network needs … since 2017 there has been a general divestment, which is very cool. Retail investors are pulling up.

Despite the long-term decline in the presence of the largest bitcoin holders, Santiment does not rule out strong and sudden waves of whale activity causing spikes in BTC volatility.

With the price of bitcoin still declining after this week’s 7.4% drop, we’re seeing the biggest spike in whale transactions in April. Between 16:00 and 17:00 UTC [8 апреля] there were 1,146 BTC moves worth $100k or more, and prices have risen slightly since then. 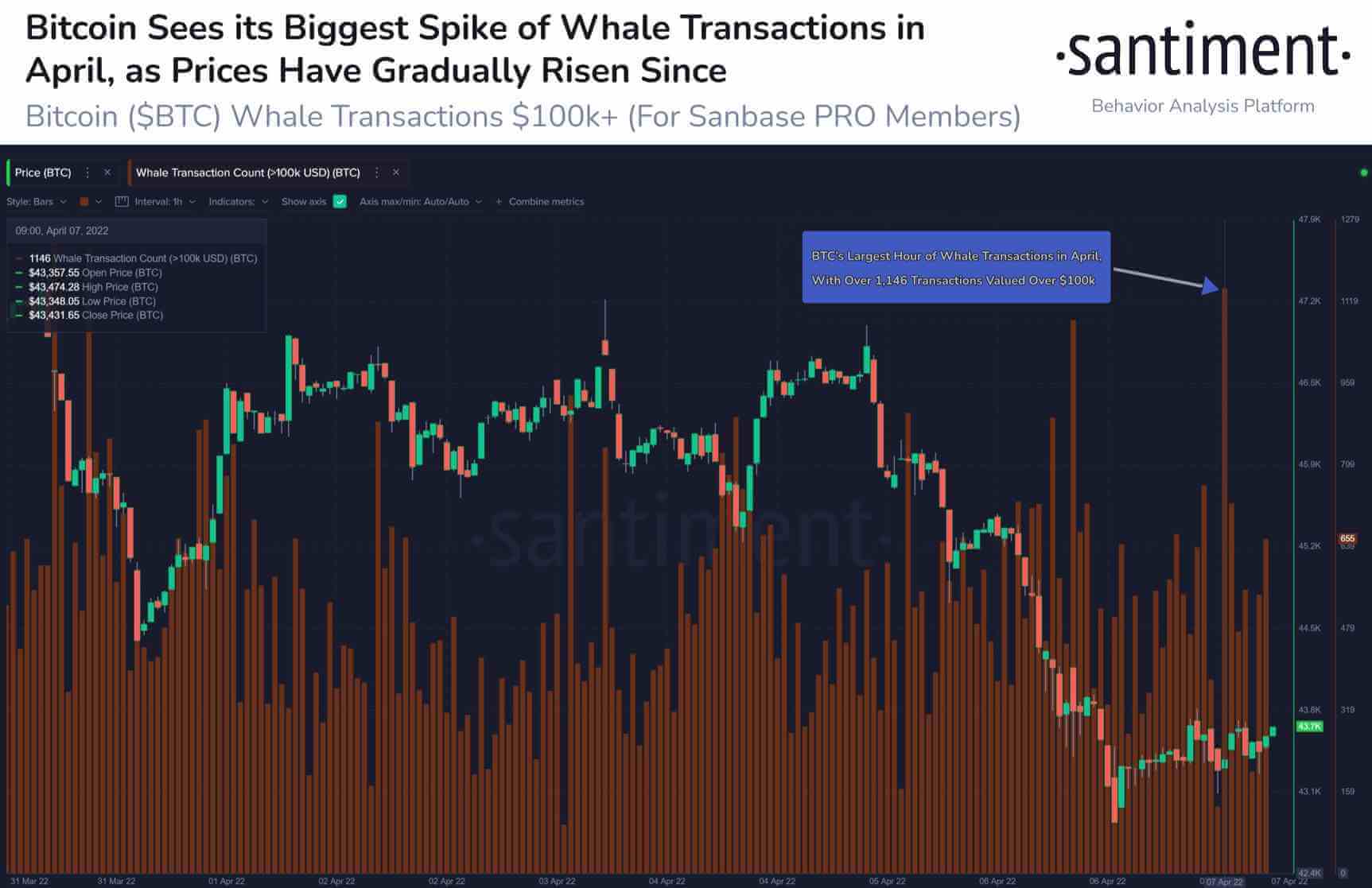