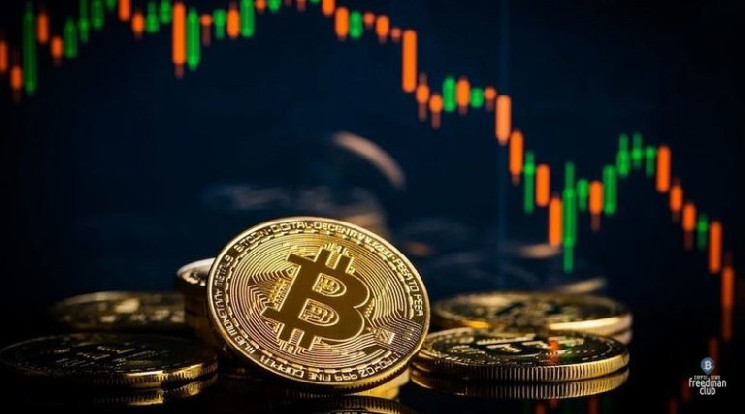 Bitcoin dropped to $39,000, returning to a bearish trend tonight. The trading price is below $40,000 and the 100-hour simple moving average.

According to the chart, the main resistance is at $39,700, and breaking it could help start a short-term recovery.

During the day, the first cryptocurrency lost 6.1% of its value, even though the price of BTC was trying to recover above the level of $43,400. But the bear market took control and pushed the price below $41,000 before the 100 hourly simple moving average closed below $40,000. The minimum rate, fixed at night, was at the level of $39,114. 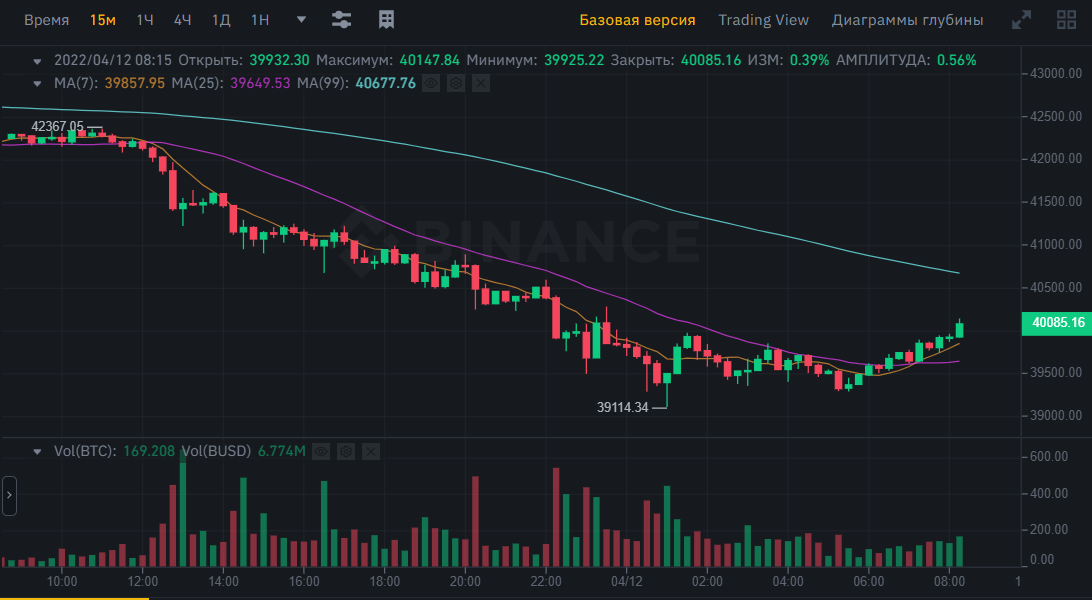 The negative scenario, if Bitcoin fails to clear the $40,000 resistance zone, sees moves down to immediate downside support near $39,250 and the next major support near $38,880. A break below this support zone at $38,880 could accelerate bearishness and increase selling pressure. Then the cryptocurrency will drop to the next level at $37,500 in the coming sessions.

Interesting fact: Plan B trader and analyst, famous for his failed theory of Bitcoin growth to $125,000 in December 2021, published a truthful analysis. According to a poll initiated by an analyst, 66% of those who voted were confident that the cryptocurrency would drop below $40,000. Probably, a successful forecast appeared not because of the trader’s theory, but because of the objectivity of his public.