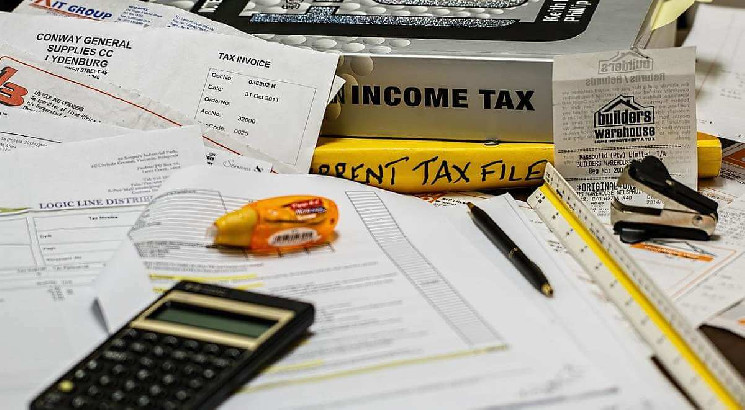 Bitcoin crashed below $40,000 ahead of US taxes

It is usually difficult for cryptanalysts to give a reason why prices move in one direction or another during a certain day or week, but they have a theory on the recent decline in bitcoin.

Investors are selling cryptocurrencies ahead of the mid-April U.S. tax deadline, causing Bitcoin to lose about 14% of value in a week and hover around $40,000.

This opinion is shared by the head of institutional research at Coinbase Global Inc. David Duong, who saw a repeat of the situation in 2021.

Last year, we saw how market players sold digital assets to pay tax payments. As a result, in 2020, Bitcoin has fallen by about 60% after rising over 300%. 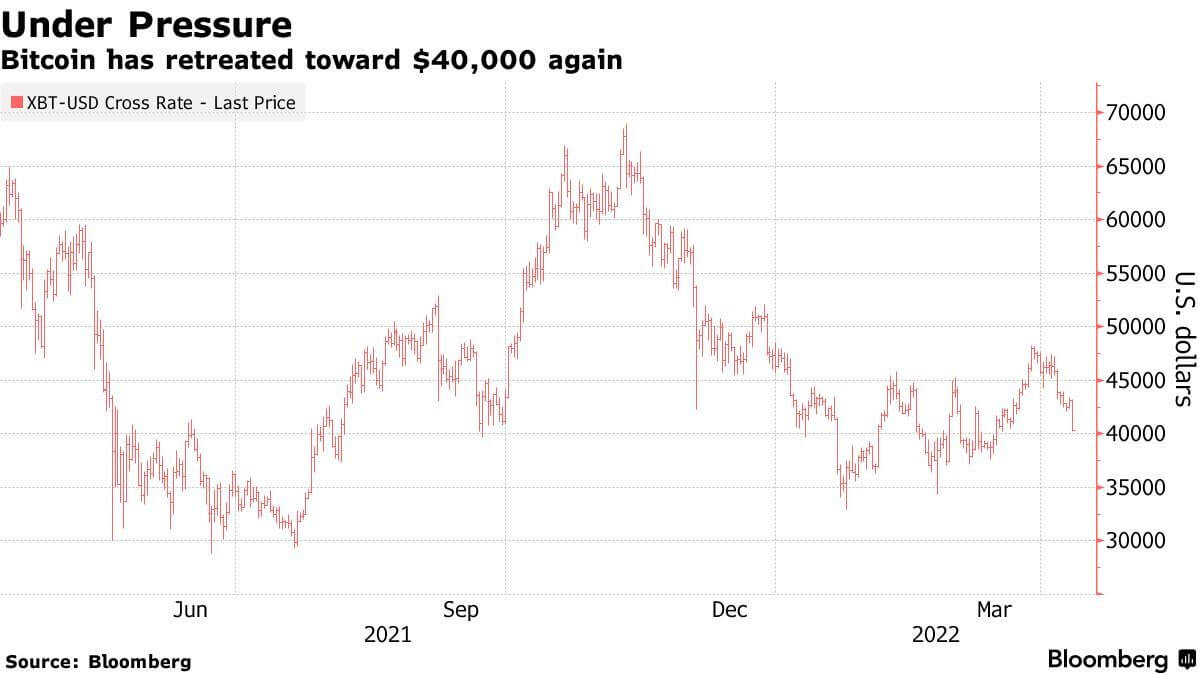 Duong added that there are other reasons why cryptocurrencies are under pressure. Investors are turning away from risky assets as the Federal Reserve raises interest rates.

Last week, investors withdrew $134 million through digital assets tracked by CoinShares, the second largest outflow this year. Most of it was in bitcoin, while products with bitcoin shorts received an influx.

Next week is tax week; last year people made a lot of money. A lot,” said Mark Yusko, CEO and CIO of Morgan Creek Capital Management.

Now many people have to pay taxes. People do what suits them and make some profit.

Other studies point to the tendency of cryptocurrencies to move in sync with other risky assets. Both bitcoin and US stocks had a hard time last week, the correlation between them is really high.