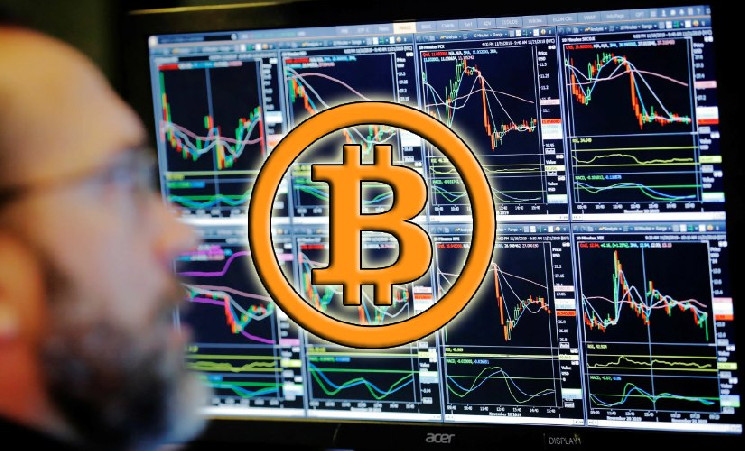 According to analysts from Bloomberg, the cost of the flagship cryptocurrency Bitcoin will soon fall to $26,000. They made this conclusion by examining the chart of the digital currency. The experts emphasized that if the technical analysis pattern called “bear flag” works, then such a scenario will be inevitable.

The specialists assured that the beginning of the new week was difficult for the rate of the first cryptocurrency. Its price briefly fell below the $40,000 level, but managed to stay higher. As of 13:20 Moscow time on April 12, 2022, the value of BTC is $40,178, which is 3.41% lower than the previous day.

According to experts from Bloomberg, the BTC rate is now on its way to testing a key support level near $37,500. If it does not hold above this mark, then the market is in for a disaster.

The specialists also assured that they took into account the Coinglass report. Analysts of this company recorded that about $439 million worth of cryptocurrencies were liquidated over the past 24 hours. At the same time, 88.03% of closed orders accounted for long positions. Bitcoin futures contracts also closed at $160.19 million.

Jeffrey Halley of Oanda said that the flagship cryptocurrency continues to trade within the established range, the lower limit of which is at $36,500.

If the BTC rate falls even more, this can lead to serious losses for traders and investors. However, he noted that if the price of bitcoin soars above the upper limit of $47,500 in the short term, then this will be a prerequisite for reaching a new all-time high.

Earlier, the editors of Crypto.ru reported that the leading strategist at Bloomberg Intelligence, Mike McGlone, predicted that the Bitcoin rate would reach $100,000 by the end of this year.