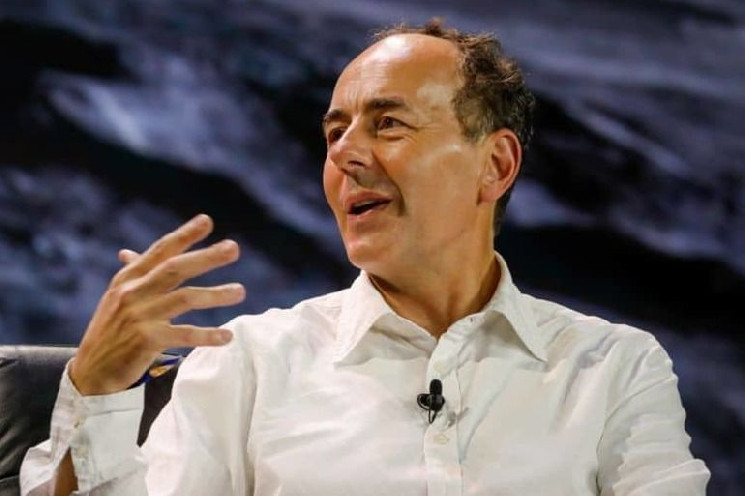 Jan van Eck, chief executive officer of investment management firm VanEck, believes that the cryptocurrency industry will continue to grow and blockchain technology will “revolutionize Wall Street.” However, this will not happen very quickly due to regulators, he added.

In a recent interview, a VanEck executive said that blockchain technology could “completely” change the way leading financial institutions operate, but noted that this transformation will take some time as “watchdogs” must give the green light to every move in space. He also mentioned non-fungible tokens, calling them a “phenomenon”:

“It looks like blockchain technology will completely change Wall Street. The only reason it’s taking so long is because of the regulators. The whole NFT phenomenon, I mean, I’m amazed by all the technologies.”

Jan van Eek expressed hope that the predominantly crypto-friendly stance shown by some European countries will give the industry another boost. The only exception, he says, is the UK, where the authorities have a negative attitude towards digital assets:

The Bank of England has indeed been blunt about cryptocurrencies over the years, but UK Treasury Secretary Rishi Sunak recently expressed his benign attitude towards the crypto industry. In particular, he wants his country to become a “global hub” for digital assets. Sunak also asked the Royal Mint to create a non-fungible token.

Last year, VanEck was expected to receive approval to launch a bitcoin spot exchange-traded fund (ETF). However, the SEC thwarted VanEck’s ambitions, citing investor protection. The Commission recalled that the company was unable to cope with previous problems related to the protection of investors.

Jan van Eck expressed his disappointment with the SEC’s failure. He believes that there was no cooperation between the financial supervisory authority and his company. The CEO does not think this will change in the foreseeable future:

“Regulators have made a decision. They don’t want to know until jurisdiction is clear. Nothing happened last year — zero — other than enforcement action. And this year there will be nothing. And I bet nothing will happen next year. I mean, at this pace, nothing picks up speed.”