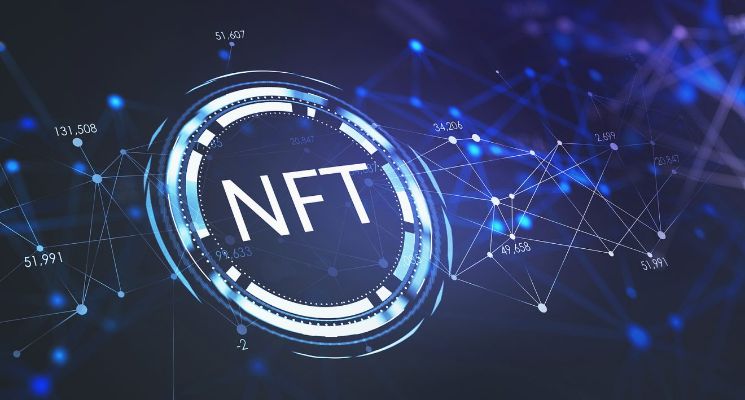 Ukrainian Foundation “Turn Back Alive” received a $250,000 donation from the sale of NFT “dancing undertakers”

The popular video meme with dancing undertakers Coffin Dance was sold at the auction in the form of an NFT. Part of the funds was sent to the crypto wallet of the Ukrainian charitable foundation “Turn back alive”.

We would like to say thank you to everyone who supported our NFT, especially guys from the @Bads_Zlodei: Dmitry Makarov, Eugene Lapitsky, Mykhailo Vatazhok #NFT #Coffindance #MemeEconomy pic.twitter.com/uPmOC9IkYl

The meme was sold for 327 ETH (more than $1 million at the time of writing). The buyer transferred $250,000 to the Turn Back We Live fund, which is one of the largest Ukrainian funds to help volunteers and the military.

Earlier, the Ministry of Digital Development of Ukraine and the local cryptocurrency community launched the NFT Museum of Metahistory, dedicated to the chronology of the events of the Russian invasion of Ukraine.

About what other cryptocurrency initiatives have been created to help Ukraine, read in our exclusive.