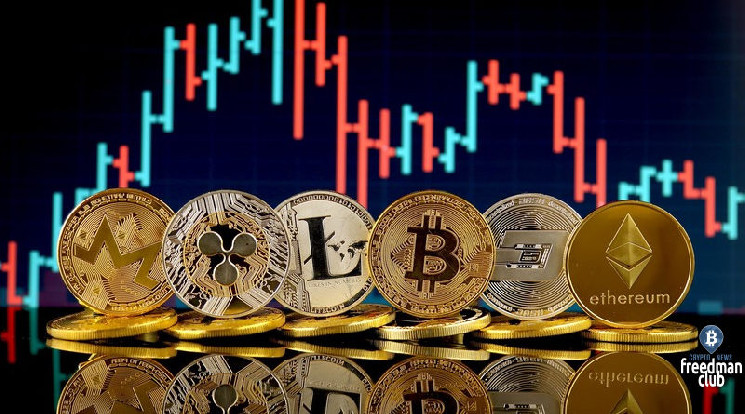 The hopes of the crypto industry for a new Bitcoin rally during the Bitcoin 2022 event last week in Miami fell short of expectations. Leading cryptocurrency Bitcoin has fallen below $41,000 to levels last seen on March 21st. 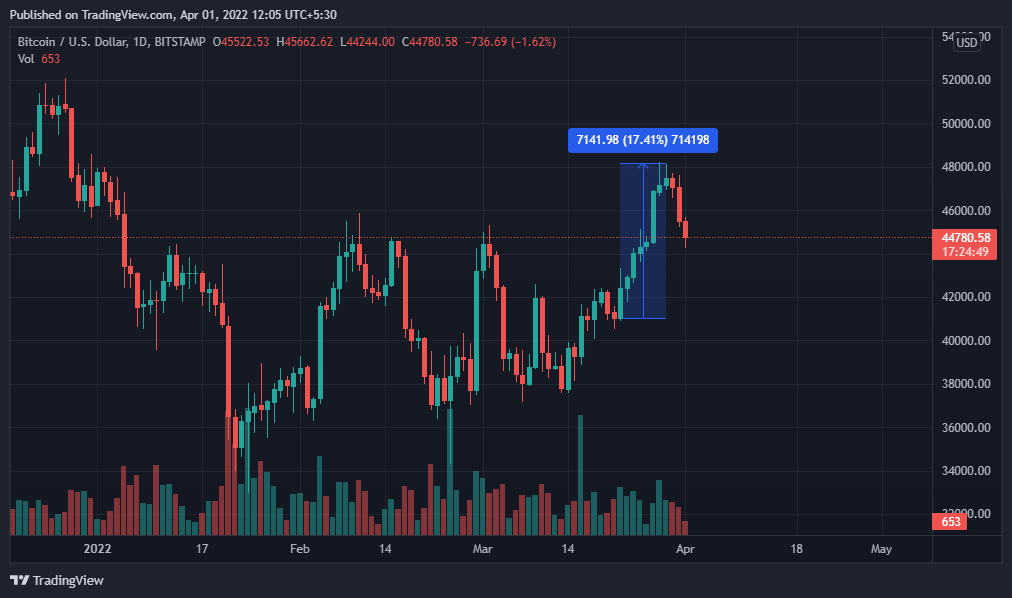 At the Bitcoin 2022 conference, which brought together thousands of crypto enthusiasts and executives from dozens of Bitcoin-focused companies, several important announcements were made, including the Cash App direct deposit feature, which allows employees to receive wages in cryptocurrency.

Despite the fact that last year this event led to a strong increase in the price of Bitcoin, because President El Salvador It was on it that Nayib Bukele announced that his country would accept the main cryptocurrency as legal tender. This year, not a single worthy news announcement contributed to the growth of the price of the digital currency.

This decline followed Bitcoin’s 2022 high of $48,820 at the very end of March. The brief rise in BTC gave hope to investors and allowed them to believe in a possible bullish reversal.

Overall, the price of Ethereum has fallen by more than 11% in a week, with former BitMEX CEO Arthur Hayes saying that its price could go as low as $2.5k and that ETH could well test that level by the end of June.

While acknowledging that “there is nothing scientific about these numbers other than intuition,” Hayes pointed to the fact that both BTC and ETH are “strongly correlated” with the technology-focused Nasdaq 100 (NDX) stock market index, which is down 3.87 % since last Tuesday.

The dollar index, which tracks the value of the US currency against major currencies, reached two-year highs above 100 early this morning, up 4.3% year-to-date. The global reserve currency is up 1.5% this month.

The dollar and bitcoin are inversely correlated. 2017 was one of the worst years for the dollar and it coincided with a huge rise in BTC. We have a similar situation at the beginning of 2021, where Bitcoin showed growth against the backdrop of $ weakness.

The sensitivity of cryptocurrencies to stock markets is also a concern. Big tech companies are suffering as liquidity available to place in fast-growth sectors shrinks and markets price faster tightening from the Fed. As such, tech stocks could be subject to a significant correction.

In addition, inflation is picking up around the world due to the tense geopolitical environment, making it virtually nil likely that central banks will resort to liquidity pumping policies any time soon.