In the annual report, the regulator told what risks the growth of digital assets carries for the country’s economy and citizens 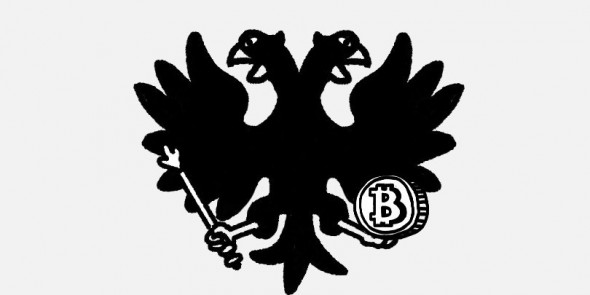 The spread of cryptocurrencies carries significant risks for the economy and financial stability of Russia, the Central Bank is sure. In the annual report, the regulator emphasized that the growing interest of Russian citizens, a significant amount of investments and high risks of operations with cryptocurrencies create potential systemic threats.

“There is a risk of undermining the circulation of money and the loss of the sovereignty of the national currency, as well as increasing the risks of an overflow of savings from the traditional financial system to the unregulated segment of cryptocurrencies, which threatens to reduce the financial stability of banks,” the report says.

The Central Bank also added that cryptocurrencies pose a threat to the well-being of citizens – the growth of the cryptocurrency market largely reflects the formation of a “bubble” in the market, cryptocurrencies have the characteristics of financial pyramids, the possibilities for legal protection of investors are extremely limited, investments in cryptocurrencies can be completely lost due to volatility course, and as a result of fraudulent activities and cyber threats.

The regulator recalled that cryptocurrencies are massively used to make payments as part of criminal activities. The Central Bank has begun regular monitoring of trends related to cryptocurrencies.

The report says that, according to some estimates, in 2021 the volume of transactions of Russian citizens with cryptocurrencies reached $5 billion. Russians actively used crypto exchanges, and the country was also among the world leaders in terms of mining capacity.

On February 18, the Central Bank prepared a bill to ban cryptocurrency. On the same day, the Ministry of Finance began public discussions on an alternative bill that introduces regulation of operations with digital assets. In March, Russian Prime Minister Mikhail Mishustin stressed the need to integrate digital currencies into the country’s economy, but noted that such issues should be addressed together with the Central Bank.

Last week, the Ministry of Finance finalized the draft federal law “On Digital Currency”, taking into account the previously received positions of departments and sent it to the Government. Certain provisions of the document, including those related to mining, have been clarified and specified.

The bill provides for the creation of a comprehensive regulation of the crypto market, including the procedure for performing transactions with digital currencies and their release, as well as determining the specifics of the activities of crypto market entities.