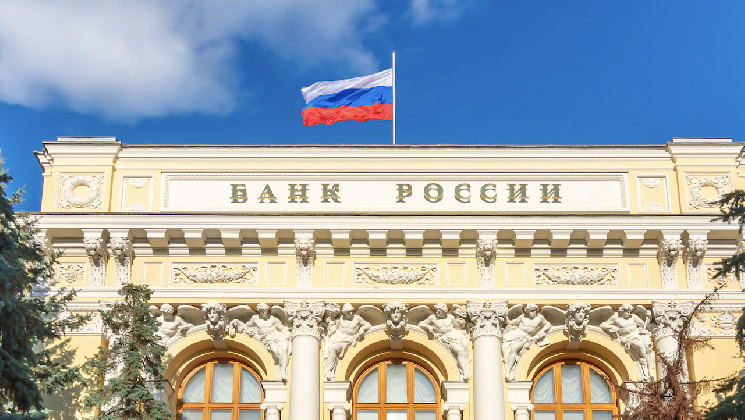 According to the results of 2021, the Central Bank of the Russian Federation identified 460 cases of the use of cryptocurrencies in fraudulent activities 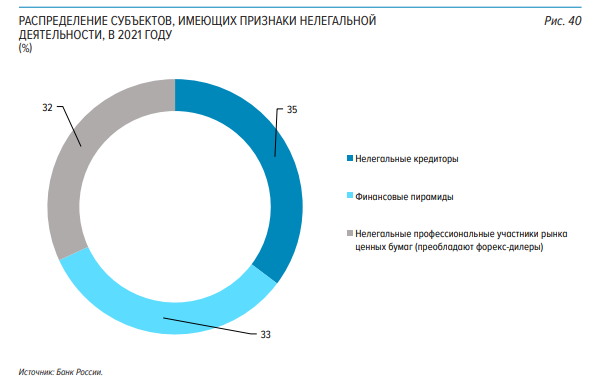 According to the Central Bank, the scammers raised funds from citizens using various cryptocurrencies and tokens, and also offered investments in cryptocurrency assets. Which ones, the mega-regulator did not disclose.

Read also: By banning cryptocurrencies, the Bank of Russia will ban innovation – Fitch

However, the Central Bank reiterated that the spread of cryptocurrencies in Russia “poses a threat to the well-being of citizens.” The Bank of Russia explains the threats by the fact that the growth of the cryptocurrency market “in many respects reflects the formation of a “bubble” in the market.”

«[…] cryptocurrencies have the characteristics of financial pyramids, the possibilities of legal protection of investors are extremely limited, investments in cryptocurrencies can be completely lost both due to the volatility of the exchange rate, and as a result of fraudulent activities and cyber threats,” the report says.

At the end of December, the editors wrote that hackers from the MoneyTaker group were able to steal money from one of the Russian banks by hacking into a workstation in the Bank of Russia system. It is still unknown which bank was hit.

However, the media found out that a “not very large bank” lost more than ₽500 million as a result of the attack. According to a report from the cybersecurity company Group-IB, the attack on the bank began in June 2020. Then the attackers were able to forge the data of a company affiliated with the bank through a physical device. The attackers spent another month accessing the bank’s network. Six months later, they were able to explore the banking network.