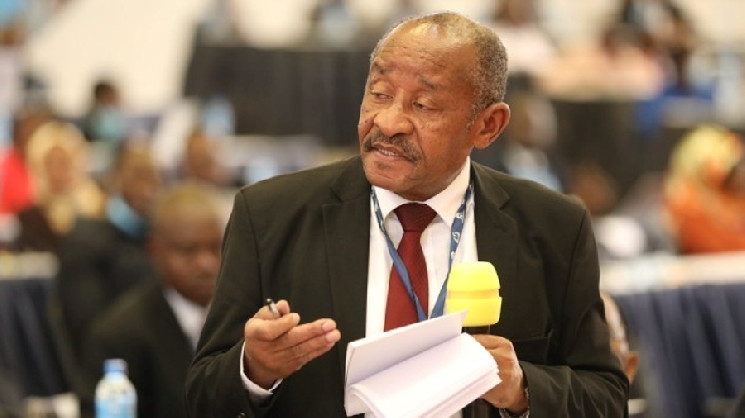 Tanzanian financial sector officials are concerned about the lack of global clarity on state-owned cryptocurrencies and digital assets.

A year ago, Tanzanian President Samia Suluhu Hassan urged the Central Bank to explore cryptocurrencies. According to The East African, Finance Minister Mwigulu Nchemba and Tanzania’s Central Bank Governor Florens Luoga announced the need to further discuss the future of cryptocurrencies in the region.

At a summit hosted by the Bank of Tanzania (BOT) and the International Monetary Fund (IMF), Nchemba said the central bank is finalizing the business case for creating its own digital currency and valuing crypto assets. However, now officials are worried about the lack of a clear international regulation for sovereign digital currencies.

Luoga stated that along with the growing popularity of cryptocurrencies, the severity of the laws that apply to them is also growing. However, different countries regulate the industry differently, without joint agreement.

At the end of last year, the Governor of the Central Bank of Tanzania said that the use of cryptocurrencies in the country should not be banned, but users who invest in them do so at their own peril and risk.