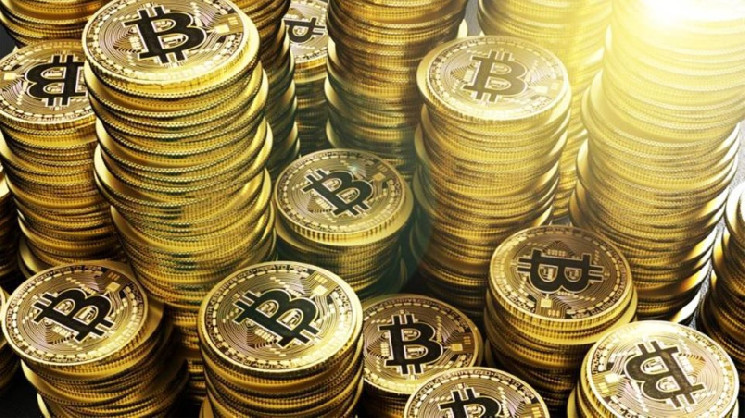 The fall in the value of bitcoin in the middle of last week occurred against the background of the activation of mining pools.

Recall that the largest digital currency on Thursday fell below $43,000 for the first time since March 24. BTC traded in a narrow range on Saturday and Sunday, on the night of Monday, April 11, its rate is at $42,600.

CryptoQuant analysts have recorded miners entering the exchanges and the subsequent implementation of the cryptocurrency. The largest reset was organized by the mining pool F2Pool. Just after that, Bitcoin entered the turbulence phase.

The researchers predict bearish sentiment to dominate in the coming days as the BTC exchange balance has begun to rise again. They estimate that miners have mined more than 6,000 bitcoins in total.

Along with the miners, other major investors also became more active. Whales, on the contrary, bought the fall last Thursday, after which bitcoin briefly bounced above $43,000.

The Santiment report says that on April 7, the BTC network saw a sharp increase in the number of transactions in amounts from $100,000. Whale wallets purchased 1,146 bitcoins in just an hour.

However, the market situation did not improve for long, and the cryptocurrency began to retreat again.

According to ViewBase, over the past 24 hours, investors have sent the largest amount of cryptocurrency to the Binance, Bitfinex and Bitflyer exchanges. The influx is also observed on other trading floors, which creates the threat of a new pullback in the coming days.