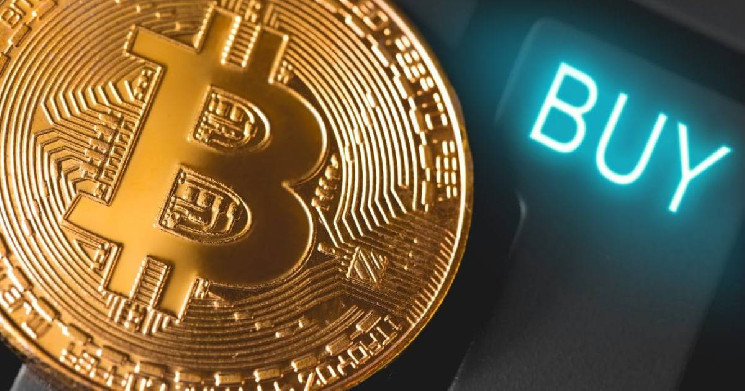 Currently, LFG owns the largest cryptocurrency by approximately $1.7 billion. A huge amount of bitcoin is intended to support the native stablecoin UST, making it easier to maintain a peg to the dollar in case of extreme market volatility.

The last purchase had little effect on the price of bitcoin, as the cryptocurrency grew by only 1.6% per day.

Terra founder Do Won tweeted that Terra intends to buy up to $10 billion worth of bitcoin to become the largest owner of the largest cryptocurrency.