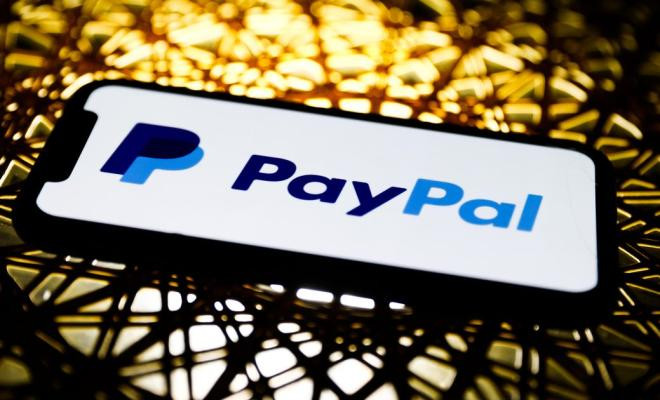 
The head of Ark spoke at a conference in Miami about abandoning PayPal shares in favor of the Cash App, which supports Bitcoin and the Lightning Network.

The head of Ark Invest and one of the most successful investors – Cathy Wood – attended the traditional crypto conference in Miami. Here, she talked about the sale of her holdings in payment service PayPal and showed her confidence in Cash App, another popular payment service that accepts bitcoin and lightning technology. The latter – Lightning Network, or simply LN – allows you to make transactions with BTC faster and safer.

In an interview with CNBC, Wood noted the Cash App team’s more comprehensive approach to integrating cryptocurrencies. She explains that although Venmo, PayPal’s mobile payment service, has begun accepting BTC, it is only catching up to the Cash App. An additional plus in favor of Cash was the organic growth of the service’s audience.

Another likely reason for Katie’s change of heart is the more successful profit generation by the Block team. If Venmo generated $850 million in net profit in 2021 from an audience of 70 million, then Cash generated a much larger $2 billion from reaching 44 million customers.