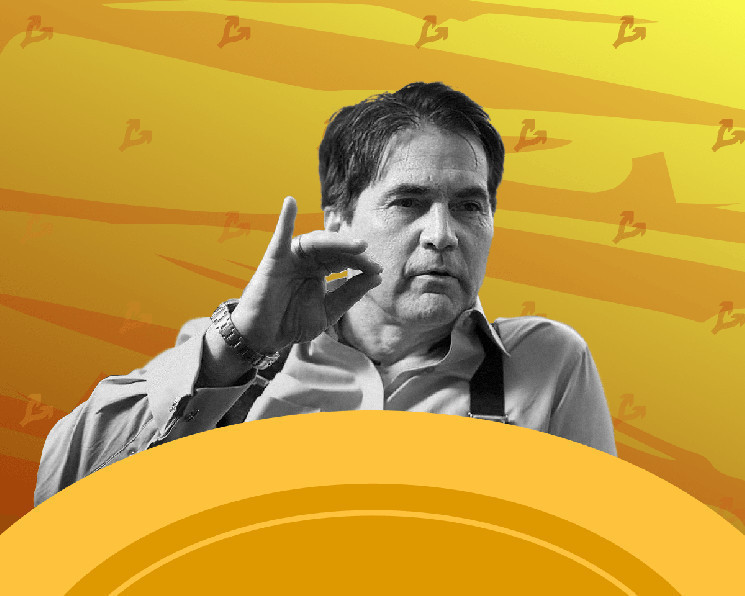 Plaintiff was not satisfied with the denial of a new trial, all of the “previous rulings” and the final judgment rendered in March 2022. According to it, Wright must pay W&K Info Defense Research a total of $143 million.

The agency claims that Kleiman’s conviction that the defendant’s lawyers allegedly turned the jury against him became the basis for the new trial. According to him, the defense side said several times that Dave and Ira lived separately, and the latter “did not see his brother for more than three years.”

“I won the first time and fully expect to win again,” Wright said.

In February 2018, Ira Kleiman sued Craig Wright. The plaintiff accused the latter of embezzling 1.1 million BTC, allegedly owned by Dave Kleiman, who is associated with the creation of the first cryptocurrency.

At the same time, WizSec experts found out that the bitcoin addresses mentioned in the lawsuit never belonged to either Kleiman or Wright.

In August 2019, the Florida Southern District Court ruled to recover 500,000 BTC from Wright. The self-proclaimed Satoshi Nakamoto refused to participate in the settlement agreement. The proceedings were resumed.

In May 2020, 145 early bitcoin addresses signed a message accusing Wright of fraud and perjury. He claimed that these addresses belong to him.

In September of that year, the court denied Wright’s request for summary judgment. Earlier, he said that the statute of limitations had expired, and the plaintiff could not prove an oral agreement.

The defense of the self-proclaimed creator of bitcoin was based on two aspects: a diagnosed autism spectrum disorder and the absence of a written agreement with Kleiman. According to the defendant’s lawyer, due to autism, her client and Kleiman understood the word “partner” differently.

Recall that in December 2021, the jury rejected the claims against Wright and decided that he should compensate W&K Info Defense Research $ 100 million for conversion “appropriated” bitcoins.