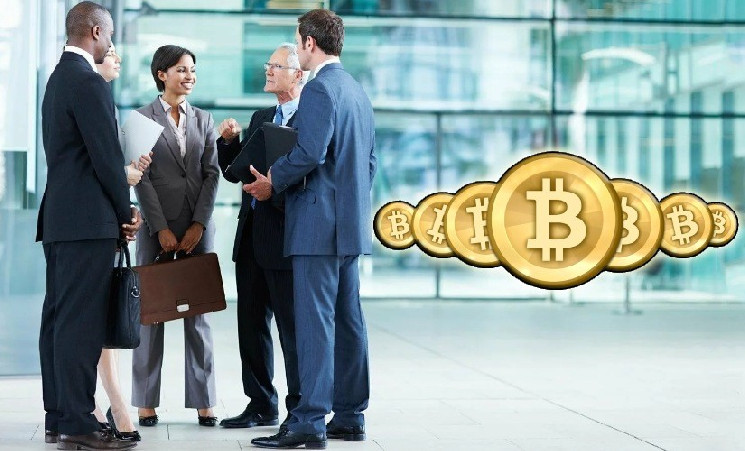 According to a recent Nasdaq survey of experts, approximately 72% of financial advisors, who have about $26 trillion in total under their management, are very much looking forward to the launch of cryptocurrency spot ETFs. They stated that they would definitely invest in these products related to the digital currency Bitcoin. Some of them assured that they are considering other altcoins.

According to official information, the survey involved 500 of the largest financial advisers who have already invested their funds or are just planning to acquire cryptocurrency assets. Experts noted that almost 3/4 of respondents are interested in launching new exchange products, which may indicate the imminent approval of relevant applications by the US Securities and Exchange Commission (SEC).

In addition, it became known that 86% of respondents plan to increase the amount of investments in cryptocurrencies over the next 12 months. None of the respondents expressed a desire to reduce cash injections into this asset class. The experts also noted that approximately 50% of financiers currently use a tool such as Bitcoin futures ETFs, and another 28% plan to do so during the current year.

According to market experts, the above data may be a positive signal for the mass adoption of cryptocurrencies. They assured that the trust of institutional investors is designed to play a significant role in the development of the cryptocurrency market.

Earlier, the editors of Crypto.ru reported that the SEC announced that it was going to closely control the activities of cryptocurrency exchanges. The institution emphasized that this aspect will become a priority in the regulation of the digital currency market in the coming months.