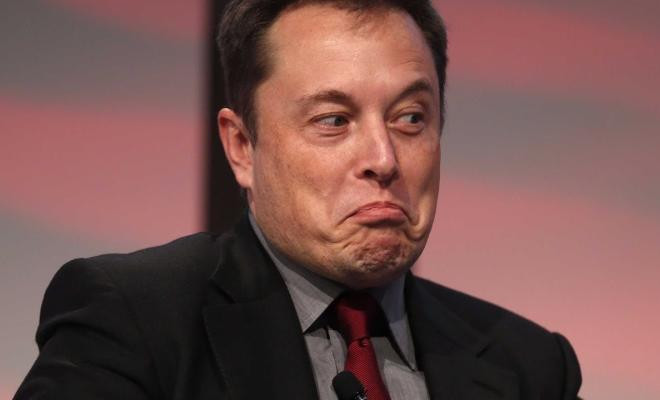 Elon Musk refuses to join the board of directors of Twitter

Despite expectations, the multibillionaire decided to give up a seat on the service’s board of directors.

Tesla and SpaceX owner Elon Musk was scheduled to join the Twitter board on April 9. This did not happen, and Parag Agrawal, the CEO of the banned microblogging service in the Russian Federation, made the following comment:

Elon’s appointment to the board of directors was supposed to officially take effect on April 9, but on the same morning, Elon announced that he would not be a member of the board. I think it’s for the best. We were happy to cooperate and clearly understand the risks. We also believed that Elon, as a trustee of the company, where he, like all members of the board of directors, should act in the interests of the company and all of our shareholders, was the best choice.

At the same time, Elon remains the holder of 9% of the company’s shares, and they are still ready to listen to his proposals. And such offers from Musk do sometimes come: the entrepreneur suggested that the social network accept the Dogecoin cryptocurrency, which is the subject of a separate article.