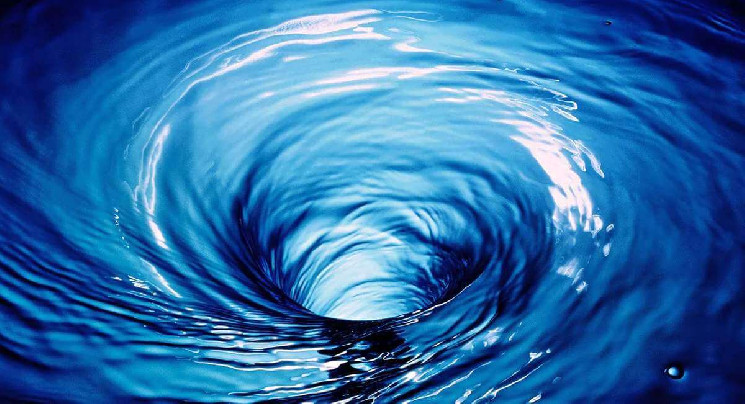 The value of the WAVES token has halved over the past week as concerns about market manipulation by its creators persisted. For this reason, the blockchain community recently rejected a proposal to limit short positions on their DeFi platform.

The entire cryptocurrency market was down last week, but WAVES was by far the sharpest loser yet. In seven days, the token lost 50% and traded at $21.85.

The token is down nearly 200% from its all-time high hit last month. When the crypto asset added 100% during March, its founder Sasha Ivanov was criticized for allegedly pumping WAVES through his DeFi platform Vires Finance.

The allegations made on Twitter by analyst @0xHamz came as WAVES began to pull back from all-time highs.

Ivanov himself denied the accusations, saying that they were fabricated by sellers of short positions who profited from a significant drop in the price of the token. However, his proposal to limit short-term borrowing on Vires fell through in the vote.

This tension caused WAVES to plummet, and nearly halved the overall value of Vires. The stablecoin of the Neutrino platform (USDN) also lost against the US dollar.

Even though the token has fallen from all-time highs, it is still trading at relatively high levels. USDN has also regained its value against the US dollar and is trading around $0.9775.

Part of the big WAVES rally was the launch of the project in the US and its fundraising plans to develop the platform. For now, the WAVES team has confirmed that its expansion plans remain on track.