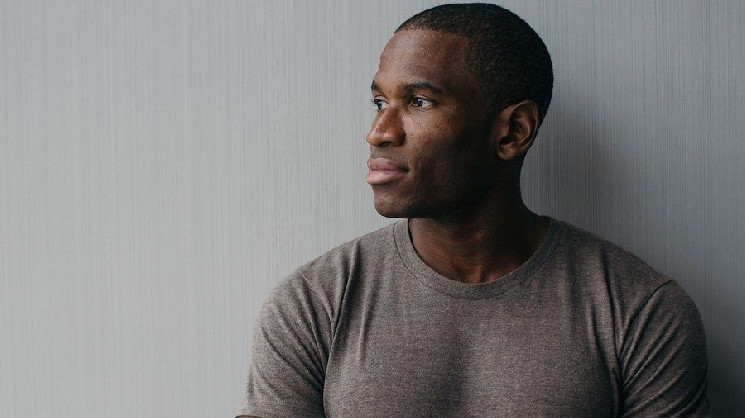 Former CEO of cryptocurrency derivatives exchange BitMEX Arthur Hayes believes that the cryptocurrency market is waiting for a fall and by the end of the second quarter, bitcoin will drop to $30,000, and ether to $2,500.

In a blog post, Arthur Hayes describes his perspective on the financial and cryptocurrency markets. He emphasizes that there is no special analytics behind the statement about the market decline:

“There is no special science behind these figures, it is rather intuition. Worst of all, I started to buy certain altcoins, as the prices are extremely attractive. And while many of them are down 75% from their all-time highs, I don’t think altcoins will be able to avoid the coming crash. In general, I will buy back bitcoin and ether after the crash in June 2022.”

Hayes noted that this forecast is likely to be wrong. However, the increased correlation between crypto and traditional markets hints at just such an outcome.

“Many believe that the worst is over. I think they are ignoring the inconvenient truth that crypto markets are highly correlated with traditional markets right now. Trading goes regardless of fundamental factors. The market does not take into account that blockchains – peer-to-peer, decentralized and censorship-resistant digital networks – are designed to transfer money and more, ”concluded Hayes.

Earlier, the founder of BitMEX stated that ether in 2022 will be used more often than bitcoin. Based on this, the second cryptocurrency can reach $10,000 this year.