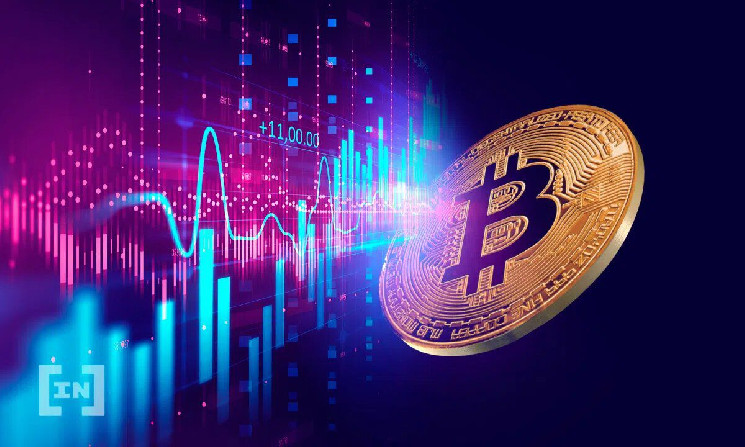 The largest asset of the cryptocurrency market shows a growing correlation with the shares of technology giants. Since the beginning of the pandemic, the dynamics of the Nasdaq 100 index have had a stronger effect on BTC, and vice versa.

According to Bloomberg, on April 8, the 40-day correlation between Bitcoin and the Nasdaq 100 reached 0.6945. The closer the value is to one, the more accurately the assets repeat each other’s dynamics.

For years, bitcoin advocates have argued that the digital currency is a good investment choice due to the lack of connection between it and other markets. However, the more people come to the market, the closer the interaction of various assets. The growing correlation makes it doubtful that bitcoin can be used to diversify a portfolio.

Since the beginning of the year, the number of institutional forecasts for bitcoin has risen sharply. Under these conditions, cryptocurrencies are already perceived as “mainstream”. They are subject to the same factors as traditional assets, and therefore often move in the same direction.

Meanwhile, some crypto enthusiasts still see bitcoin as a good diversification tool as well as an emergency asset. If the first statement is losing relevance amid the growing popularity of bitcoin, then the second is only gaining momentum.

Professional market participants are confident that cryptocurrency will soon become part of the mainstream, which will increase its value.

Earlier, the editors of BeInCrypto collected community forecasts for bitcoin (BTC). Most market participants, including BitMEX co-founder Arthur Hayes, are confident that the cryptocurrency will face a bearish correction in the near future, moving under the $40,000 mark.