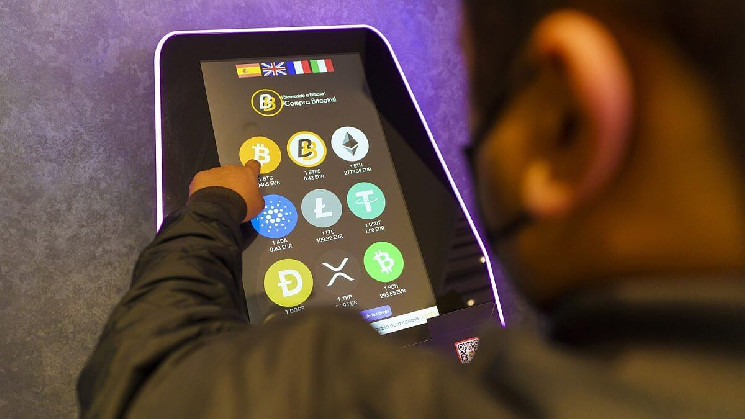 As the adoption of cryptocurrencies expands, participants in the crypto industry are creating the necessary infrastructure for the transition to them, including bitcoin ATMs.

Accordingly, in March alone, 22 bitcoin ATMs were added daily, and the number of such machines continues to grow. According to statistics provided by Coin ATM Radar, the total number of cryptocurrency ATMs worldwide reached 36,733 as of April 11. 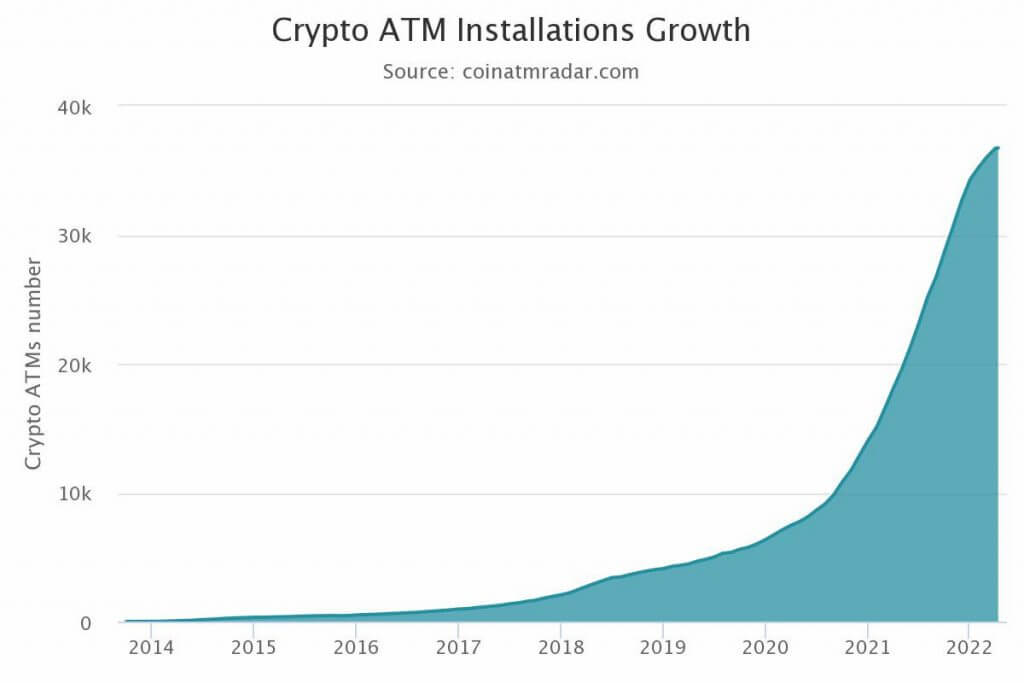 Bearing in mind that CoinAtmRadar does not track all BTC ATMs, the actual number may be higher. The growing number of working bitcoin ATMs demonstrates how important and popular cryptocurrencies are becoming around the world.

According to Finbold, almost 20,000 new devices were installed in 2021, that’s more than 50 per day. This speaks to confidence in the long-term prospects of BTC, even though the flagship digital asset is well away from its all-time high.

Bitcoin ATMs are attracting cryptocurrency investors who seek to profit from the asset while avoiding the “Know Your Customer” (KYC) procedure that is required for crypto exchange clients.