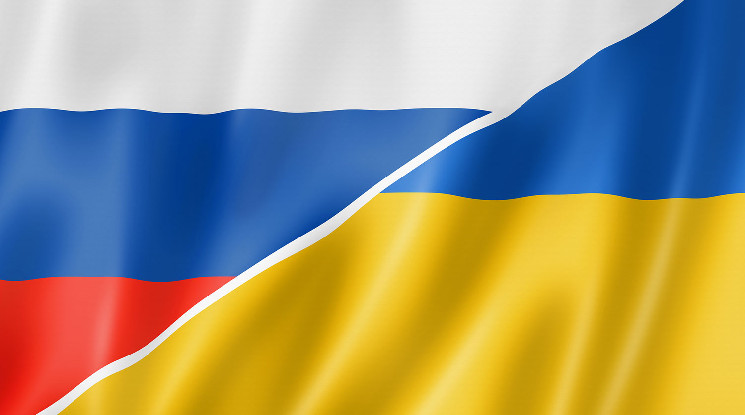 The situation around Russia and Ukraine forced people to change their attitude towards digital assets: study

After the start of the special operation on the territory of Ukraine, the lives of many people have changed dramatically, and we are talking about both Ukrainians and Russians. The humanitarian crisis has affected almost every person, both representatives of big business and average citizens. Cointelegraph decided to conduct its own investigation to find out how the attitude towards digital assets has changed against the backdrop of ongoing events.

According to reports, the situation in Ukraine forced not only many Ukrainians to leave the country, but also Russians. Against the backdrop of the instability of state currencies, a large number of people have discovered such a term as “cryptocurrencies”. All of them in express mode had to learn how to use virtual assets in order to bypass various restrictions and minimize the loss of funds when exchanging fiat money.

The business publication Cointelegraph, as part of an ongoing investigation, asked for a comment from an American entrepreneur of Ukrainian origin, Victoria Fox, who, among other things, is the CEO of the mining company Polaris Capital. The woman experienced first hand all the difficulties associated with the current situation in Ukraine, because her relatives living in Kharikov had neither the opportunity to withdraw cash from an ATM, nor the ability to pay for purchases using a bank card.

“When it all started, the Central Bank of Ukraine suspended all kinds of trading and limited cash withdrawals from ATMs, but the department claimed that there would always be money in these same ATMs so that citizens could withdraw at least some insignificant amounts. This turned out to be completely different, at least in Kharkiv, because my relatives live there, with whom I have been in touch around the clock since February 24. Considering that their region was one of the most tense situations, I asked them to leave the city immediately. To help them financially, I told them how to create a BTC wallet, after which I immediately transferred them bitcoins. It was with bitcoins, as a result, that my relatives paid for the many hours of travel to the driver who transported them from Kharkov to Western Ukraine, ”Fox tells the journalists of the publication.

A Russian named “Andrei” also got into a similar situation (his real name is hidden by the publication). The guy was born and lived in St. Petersburg, but after the start of the special operation in Ukraine, he decided to leave for Berlin. Throughout his adult life, Andrey has been involved in front-end developers, he often dealt with smart contracts, blockchain and cryptocurrencies. According to him, the experience and ability to use digital assets in everyday life helped him a lot, both when leaving the Russian Federation and when moving around Europe.

“I almost never use bank cards, I prefer USDT stablecoins. With their help, I managed to buy a ticket to Berlin and pay for accommodation in Europe for two weeks. All that I took with me from the Russian Federation is a laptop, which is the main source of my income. I have been living in Germany for more than a month, but I have never paid with a bank card. I pay for everything with stablecoins, and if this is not possible, my friends pay for purchases using a card, after which I return the money to them in USDT coins, ”the developer shares his story.

As part of the study, Cointelegraph journalists, in addition to the above, managed to find a lot of examples of how citizens who had never used digital assets began to pay with them for purchases in everyday life. Thus, without exaggeration, we can say that the Russian-Ukrainian conflict has significantly changed and will further change the attitude of the whole world towards cryptocurrencies.

Recall that we previously reported that the European Union decided to tighten sanctions against Russia, which will affect all representatives of the domestic crypto community.