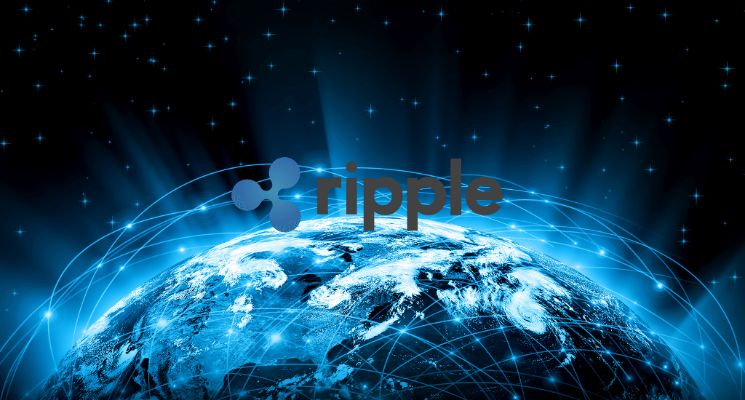 Will RippleNet become irrelevant if the US Federal Reserve develops its own payment solution?

Fintech company Ripple is gradually becoming one of the most popular names in the global payments industry.

The company’s payment solution, RippleNet, has been widely adopted by leading banks and leading payment providers thanks to its skill in international settlements, which provide fast, efficient and low-cost cross-border transactions.

According to Ripple, hundreds of financial institutions around the world, including banks, use its payment solutions for international payments, and more are expected to come.

However, many are striving for this niche, including the world’s leading and central banks. Will they be able to compete with RippleNet?

Ripple could face a sharp fall in its dominance in the payments sector if major players such as the US Federal Reserve decide to create a similar payment solution like Ripple.

In the past, all US-related initiatives have been widely adopted by countries seeking to remain on good terms with the United States.

It is possible that the Fed may decide to develop its own blockchain-based payment solution that would complete transactions in seconds.

It is worth noting that most central banks and payment companies around the world would trust a payment solution owned and controlled by the United States government rather than relying on a network developed by a private company that is currently facing legal action for conducting unregistered securities offerings. .

But there are also many financial institutions that will not want to use the payment initiative supported by the United States and be dependent on them. In addition, the US dollar continues to depreciate in recent times due to the endless printing of new banknotes.

Ripple has now been in business for 10 years and is well established with its partners and proven to be effective. Therefore, despite possible competition, the company will definitely retain a good market share.

Nothing can be ruled out at this point, as earlier this year the United States published its first study of a central bank digital currency.

Although the Federal Reserve has not indicated whether it will launch its own CBDC, the move could spark other developments in the near future, which will take time already largely lost.

Therefore, Rippe has a good chance to compete even with such a giant as the Fed.