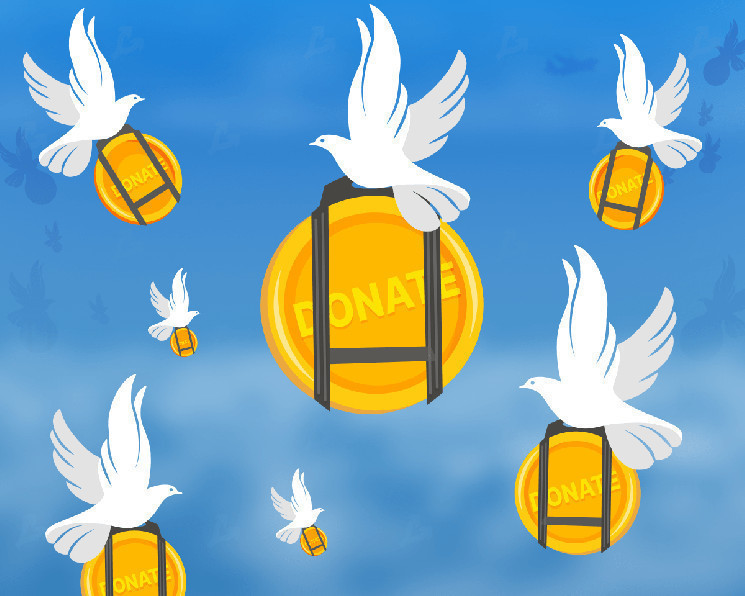 The United Nations High Commissioner for Refugees (UNHCR) has accepted a donation of $2.5 million in BUSD from Binance Charity. The funds will be used to provide humanitarian assistance to the families of refugees from Ukraine who were forced to leave the country due to the Russian invasion.

This is the first stablecoin donation to the organization. The UNHCR indicated that it is “another demonstration of the key role of cryptocurrencies in the collection of vital funds and the provision of humanitarian assistance” in connection with the war in Ukraine.

The money will go to humanitarian, legal and other support for the citizens of the country.

According to the UNHCR, more than 10 million Ukrainians have been forced to leave their homes due to the Russian invasion.

Recall that at the beginning of the war, Binance announced that it would allocate $10 million to resolve the humanitarian crisis in Ukraine, and the Binance Charity launched a fundraiser for Ukrainian refugees and children.

Binance Charity has donated $2.5 million in cryptocurrencies to support UNICEF’s work to save the lives of children in Ukraine amid Russia’s attack.

At the time of writing, the Ukraine Emergency Relief Fund has raised more than $12 million out of a $20 million target.