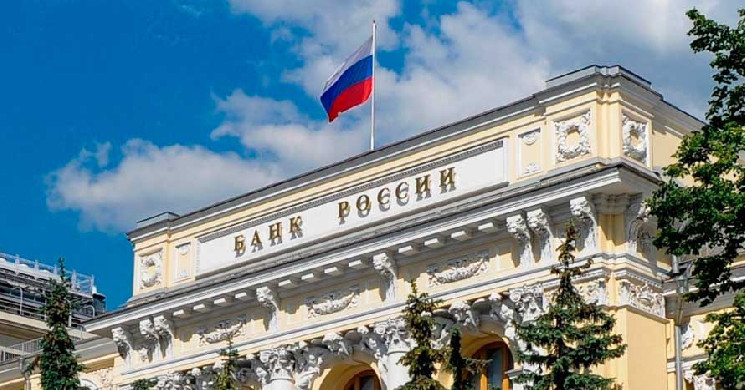 In the case of mass acquisition of cryptocurrencies by citizens, their use as a means of payment seems inevitable. In this case, there will be a replacement of the ruble as the monetary unit of the Russian Federation with cryptocurrencies (cryptoization of monetary circulation), the expansion of the shadow economy, and the reduction of tax revenues, Yudaeva said.

The participation of banks and other financial organizations in cryptocurrency activities, in accordance with the position of the regulator, will greatly increase their market risks; a fall in the rate of cryptocurrencies or the implementation of fraudulent schemes using them will create a real threat to creditors and depositors.

At the same time, the integration of cryptocurrencies into the financial system will lead to the creation of a parallel financial system that does not obey the rules that apply to financial organizations on the territory of the Russian Federation, – noted in the response of the Central Bank representative to the deputy.

The Central Bank is confident, and not unreasonably, that the integration of cryptocurrencies into the financial system will entail the creation of a parallel financial system that does not obey the rules that apply to financial organizations in Russia.

The Bank of Russia continues to oppose the admission of private digital currencies to the Russian financial market and their use as a means of payment, as this can lead to “the formation of a number of significant risks for the welfare of citizens, the stability of the financial system and the economic security of the country.”