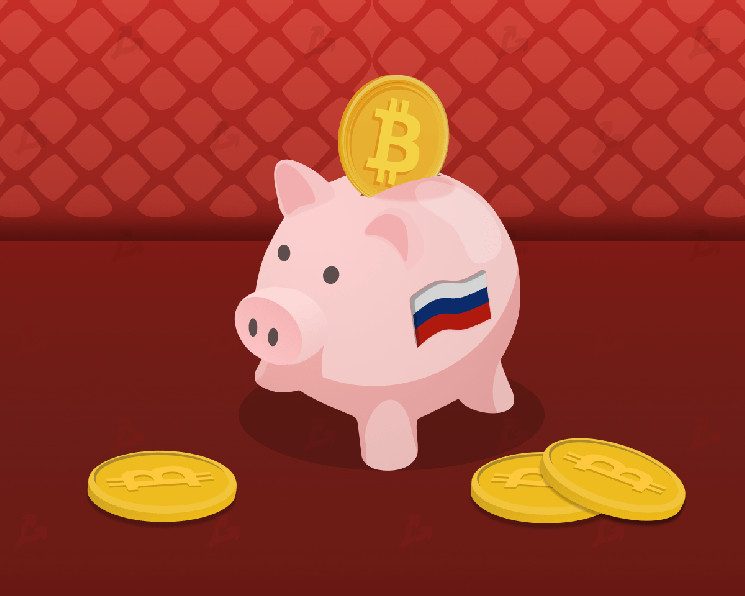 The use of cryptocurrencies to circumvent sanctions, especially in terms of payments for large amounts, is impossible, according to the response of the First Deputy Chairman of the Bank of Russia Ksenia Yudaeva to the proposals of the State Duma deputy from United Russia Anton Gorelkin. It is reported by RIA Novosti.

Yudaeva explained the position of the Central Bank with “increased regulatory risks”.

“Regulators in the US, EU, UK, Japan, Singapore have begun to implement measures to prevent the circumvention of sanctions using cryptocurrencies. In this regard, crypto-exchanges introduce certain restrictive measures against Russian investors, up to blocking access to funds, ”she specified.

The representative of the Central Bank added that digital currencies serve much fewer payments than traditional payment systems, so large payments can be detected and blocked by foreign regulators.

The provisions of the Law on Digital Financial Assets also prohibit the use of cryptocurrencies as a means of payment for goods and services. The Central Bank considers it “unreasonable” to change this norm.

In general, the regulator fears that the admission of private digital currencies to the financial market of the Russian Federation can lead to “the formation of a number of significant risks for the well-being of citizens, the stability of the financial system and the economic security of the country.”

At the same time, the Central Bank is ready to consider the issue of regulating mining in Russia, subject to a legislative ban on the circulation of cryptocurrencies in the country.

Following the results of the March round table, Deputy Anton Gorelkin proposed to allow Russian individuals and legal entities to make payments in digital currency among themselves and in cooperation with foreign counterparties. He also advocated the free conversion of cryptocurrencies into rubles, the introduction of a preferential taxation regime for this market, the consolidation of the legality of mining and its state support.

Recall that the Ministry of Finance, based on the concept approved by the government, developed a draft law “On Digital Currency”.

For its part, the Central Bank of the Russian Federation submitted proposals to ban bitcoin and fines up to 1 million rubles.

Earlier, Russian Prime Minister Mikhail Mishustin recognized the need to integrate cryptocurrencies into the Russian economy, noting that appropriate decisions must be made jointly with the Central Bank of the Russian Federation. In turn, the regulator still advocates a complete ban on the circulation and mining of cryptocurrencies, despite the sanctions.