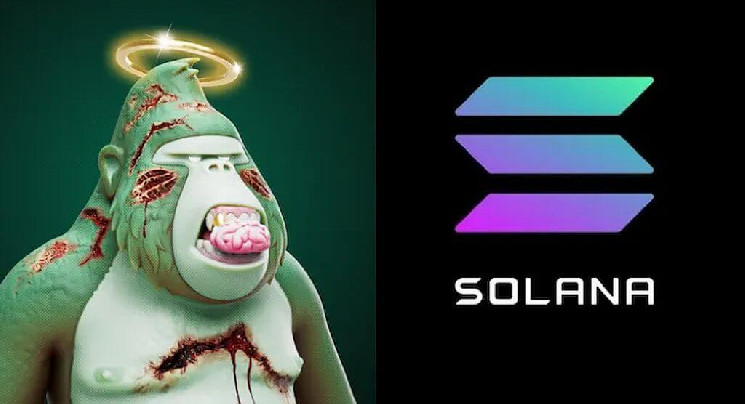 When it comes to NFT sales, Ethereum is the market leader. According to CryptoSlam, more than $21.8 billion worth of tokens based on this network were sold, the number of buyers was approximately 1.14 million, and the number of transactions was 8.6 million. month.

Additionally, Solana ranks third in sales of $1.6 billion, 2.5 million transactions, and 357,000 customers. Next comes Flow with $1 billion in sales. 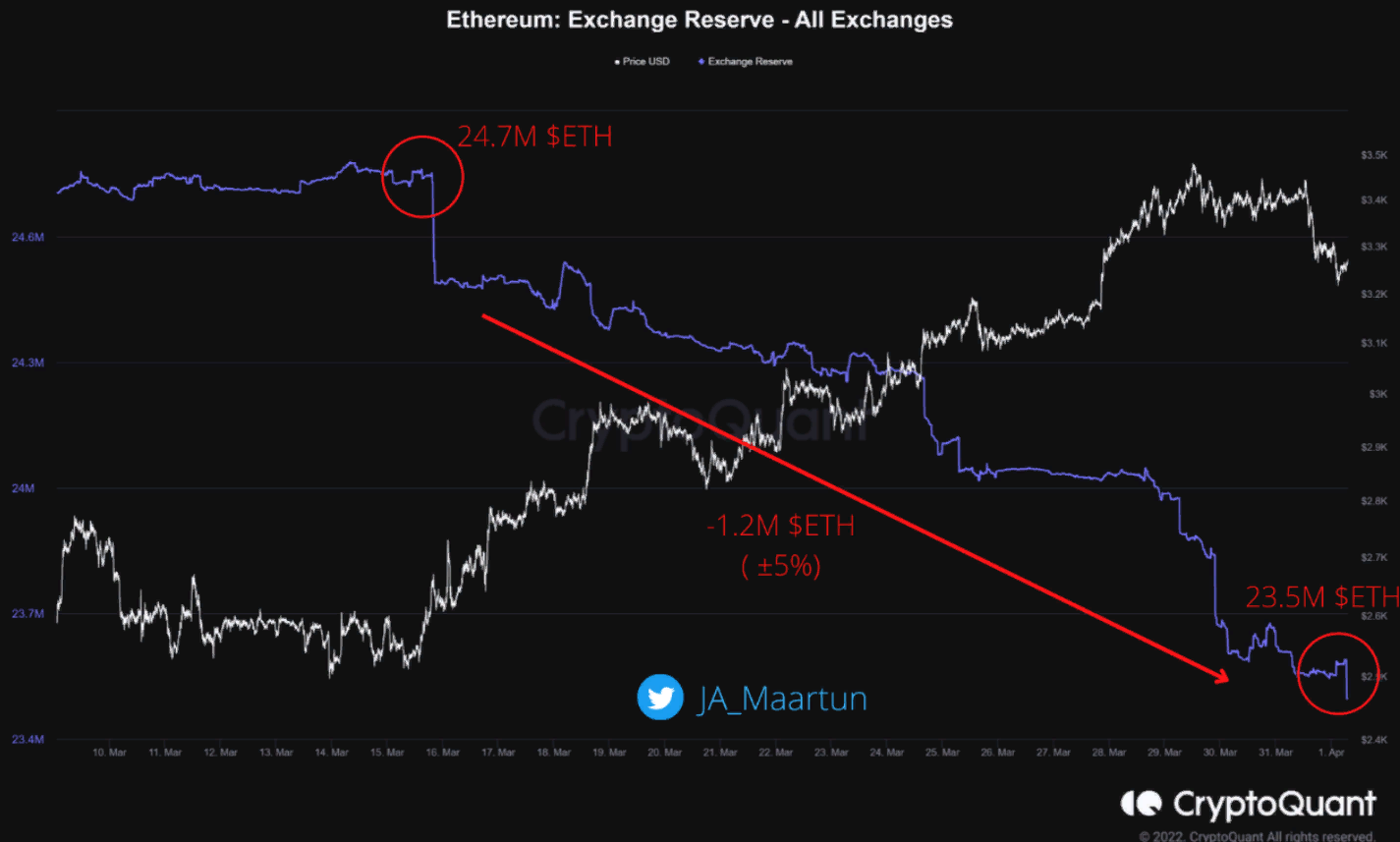 Flow is followed by Polyon, WAX and Avalanche. Also among the most capitalized cryptocurrency networks leading in NFT sales are Tezos with $24 million in sales and Waves with $22.9 million in sales.

The increase in this indicator also comes against the backdrop of growing support for the Solana ecosystem. Last month, Nasdaq-listed cryptocurrency exchange Coinbase announced the addition of support for Solana and its SPL tokens to the Coinbase Wallet desktop wallet.

Over the past weeks, the demand for SOL has been growing. Ophelia Snyder, co-founder and president of the Swiss company 21Shares AG, who is considered one of the pioneers in issuing cryptocurrency exchange-traded products (ETP), said that some of the company’s most successful launches have been products offering access to Solana and Polkadot.

In January, JPMorgan analysts led by Nikolaos Panigirtzoglou said they believe Ethereum, the second largest cryptocurrency in terms of market capitalization, will lose NFT market share to competitors like Solana.

Analysts wrote that congestion and high gas fees are driving NFT applications to use other blockchains. Solana is poised to be the main beneficiary of this phenomenon as it is this network that is capturing the Ethereum market share.