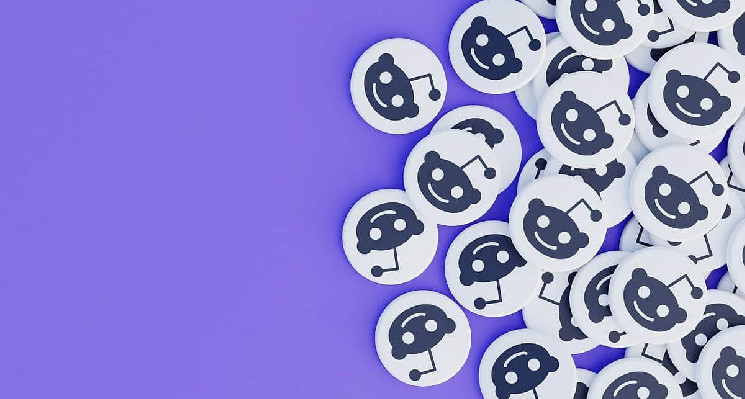 Reddit has begun integrating NFTs issued on the Ethereum blockchain. Site visitors can now purchase NFTs to use as their profile picture.

This is very similar to Twitter’s initiative to use unique NFTs on the Ethereum blockchain in an avatar image.

There are four NFTs from the Reddit CryptoSnoos collection for sale on the OpenSea platform, which can be used as avatars on the Reddit platform.

In fact, they were sold a few months ago, but this became known only now. nft.reddit.com states that CryptoSnoos are highly collectible NFTs “ready to take off” that will allow you to “own a piece of Reddit history.”

In addition, an NFT section has been added to the Reddit Avatar Builder, where you can find four NFTs from the CryptoSnoos collection. 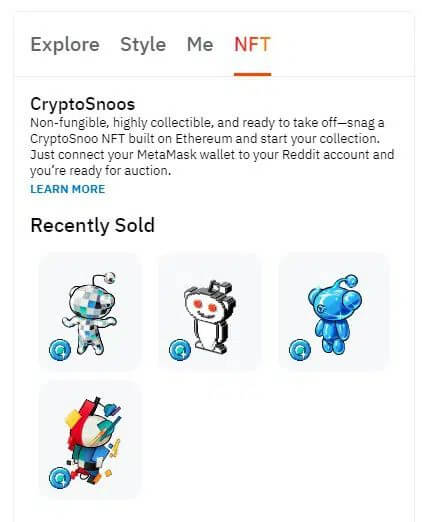 The described NFTs will have different levels of rarity. “Legendary” NFTs are unique, that is, they exist only in one copy, “epic” NFTs are produced only in a few copies, “rare” ones are released in large quantities, but in a limited edition.

The protagonist of the new NFTs on Reddit is the alien mascot Snu, re-invented taking into account various currents in art history. CryptoSnoos characters are described as:

Fragmented, abstract, impressionistic, made in the style of futuristic folk and modern (post- and pre-), and definitely enlightened (however in an avant-garde, neoclassical and modern manner). Plus, they’re just cute.

Reddit users can connect their own MetaMask wallets to their Reddit accounts to showcase their CryptoSnoos collectibles on the platform. Once connected, the NFT featuring the CryptoSnoo character will become the Reddit user’s avatar.

Sales are made through the normal auction mechanism on OpenSea. Interestingly, there are only four NFTs available at the moment, although the initiative was announced back in January.

As for Twitter and its “NFT reform” that started a few months ago, it doesn’t seem to be having much success. As of today, there are only 24,000 accounts with NFT as a profile picture, and their number is increasing by only 173 per day.