NEAR Protocol raises $350M from Tiger Global and other investors

The NEAR Protocol team has closed a $350 million funding round led by venture capital fund Tiger Global with participation from Republic Capital, Hashed, FTX Ventures, Dragonfly Capital and other investors. It is reported by The Block.

Against the background of the investment round, the native token of the NEAR platform grew by 9% to $16.8. 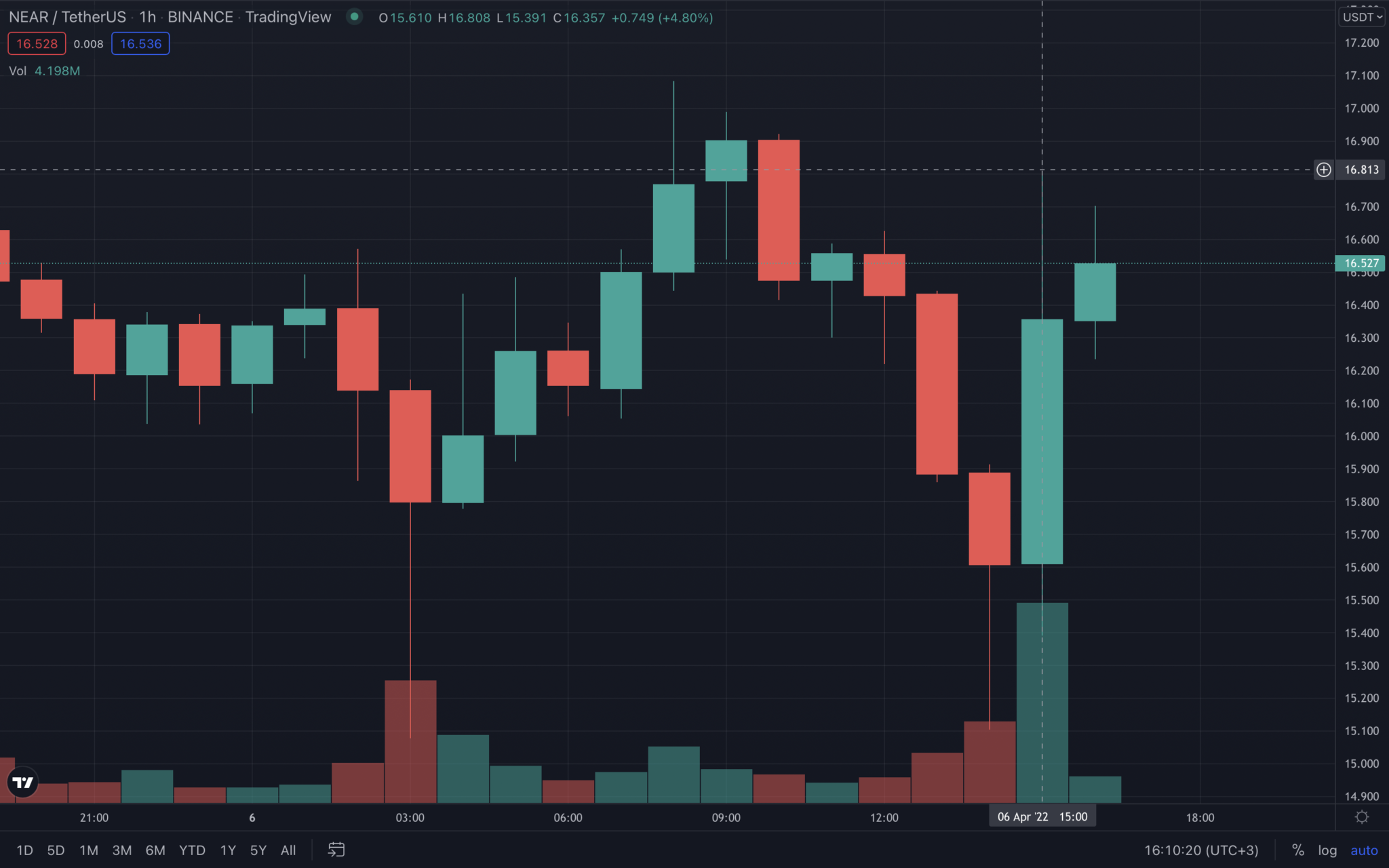 The funds raised will be used to increase the number of regional hubs in key community centers around the world.

According to the team, there are about 300 applications running on the NEAR platform with more than 200,000 community members worldwide.

Recall that in January, NEAR Protocol raised $150 million, after which the price of NEAR renewed its historical high at around $20.

In the same month, the platform team introduced a new staking mechanism that allows validators to reward delegates in several different tokens.