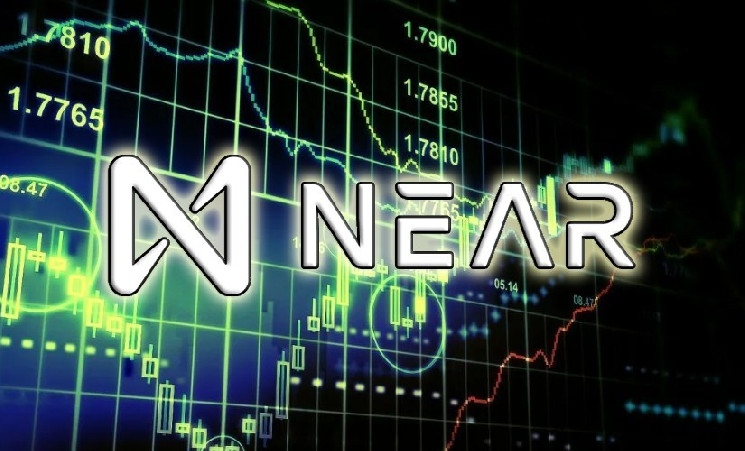 NEAR Protocol Raises $350M From Investors

The developers of the NEAR Protocol cryptocurrency project announced that they have raised $350 million during the next round of funding. Representatives of the company noted that such large hedge funds as FTX Ventures, Republic Capital, Hashed and Dragonfly Capital took part in it. Tiger Global became the leader.

The technology firm said it was happy to enlist the support of major players in the cryptocurrency market. The trust from well-known funds suggests that the project has great prospects. According to the founders of NEAR Protocol, the money raised will be used to expand the product’s ecosystem.

Representatives of the blockchain startup assured that they plan to create a huge number of innovative products and services that will help popularize cryptocurrencies. The developers noted that the collected funds will be used to expand the international representation of the company, as well as increase the staff. The organization is going to recruit the best minds in the industry.

The startup team emphasized that since the launch of the blockchain protocol in 2020, the sharded blockchain, which splits the main chain into smaller segments, has processed about 110 million transactions created by 5 million accounts. The company reported that it had successfully invested the funds raised in January 2022 in the development of infrastructure. Developers are not going to stop at the progress made

The firm also highlighted that the NEAR cryptocurrency was the third most popular crypto asset among venture capital firms and hedge funds in the first quarter of 2022.

Earlier, the Crypto.ru editors reported that the developers from Gonear talked about the launch of an NFT platform based on the Near Protocol network. This happened on January 28, 2022.