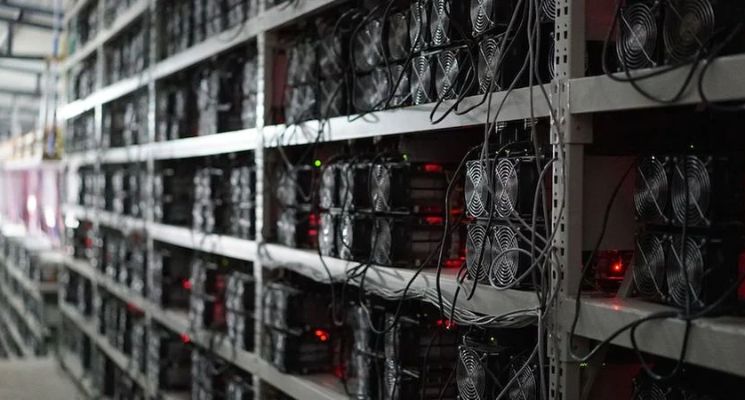 Concerns about excessive power consumption when mining cryptocurrencies on the proof-of-work algorithm reached a peak this year. Politicians are concerned about the amount of electricity consumption by mining rigs and are preparing legislation that will restrict the activities of mining companies in certain places in order to stop environmental pollution.

Several bitcoin mining companies have pledged to become carbon neutral by the end of this year. These include Marathon Digital Holdings, one of the largest bitcoin miners in North America.

On April 5, the company announced that it was relocating offices from Montana, where electricity is generated from coal, to new locations with more “sustainable and carbon-neutral energy sources‎.”

Marathon added that bitcoin mining operations will be “100% carbon neutral” by the end of 2022. Chairman and CEO Fred Thiel stated that the main goal of the company is to provide a sustainable energy supply to the enterprise.

“With most of our installations already scheduled to be launched in renewable energy facilities and preparations are underway, we believe it is time to transition our classic operations from fossil fuels to more sustainable energy sources.”

There are several ways in which mining companies can achieve carbon neutrality. One is to use only renewable energy sources (wind, solar or hydro), and the other is to invest in programs that “offset” the amount of carbon produced by companies.

Marathon has now entered into an agreement with Beowulf Energy to set up a data center on a 20-acre site. It will be adjacent to the 105 MW Beowulf Hardin Generating Station located in Hardin, Montana. According to the information on the company’s website, the center is designed for 30,000 S19 Pro miners, which can generate up to 3.32 Eh/s (exahashes per second).

In connection with Marathon’s actions and announcements, rival mining company Stronghold Digital Mining said they welcome the US Securities and Exchange Commission’s (SEC) recent proposal for companies to provide climate-related information to authorities.

Stronghold co-chairman and CEO Gregory Beard says the company is already in compliance and is “considering technologies and investments to reduce carbon emissions and reduce its carbon footprint‎.”

Stronghold has facilities in Pennsylvania that use coal waste to power bitcoin mining operations.