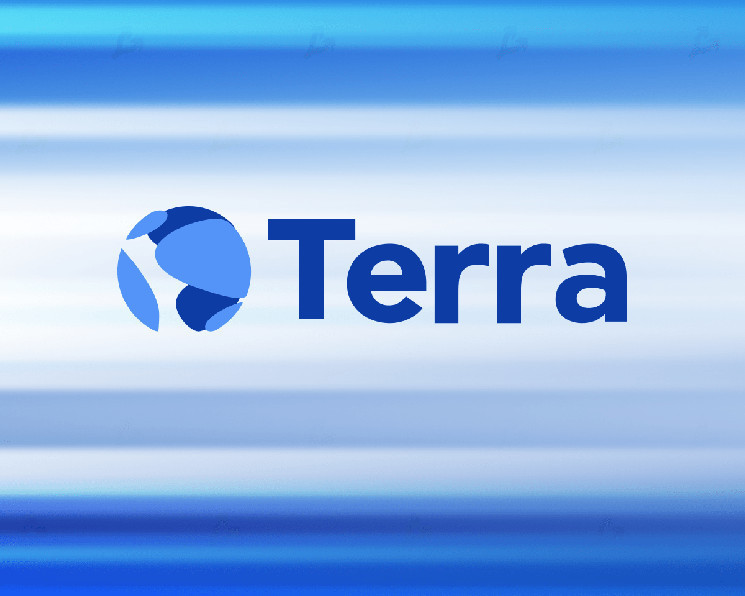 LongHash Ventures and Terraform Labs announced the launch of a stream in the LongHashX accelerator, which will be focused on startups operating on the Terra network. This is stated in the press release.

Partners will select ten projects for LongHashX Accelerator Terra. During the summer, its representatives will complete a program with support in areas such as strategy and product design, tokenomics, governance, technical mentoring, community building and fundraising.

Selected firms will have access to a network of founders and investors, and will be eligible for funding of up to $500,000.

Terraform Labs chose LongHash Ventures because of the latter’s track record in accelerating the advancement of leading Web3 protocols.

Previously, the venture company formed accelerators for startups in Polkadot, Filecoin, Algorand and other blockchains.

According to DeFi Llama, the amount of locked assets in the Terra ecosystem reached $30.6 billion. A year ago, the TVL of the project did not exceed $1 billion. According to this indicator, with a share of 13.5% of the market as a whole, Terra ranks second after Ethereum ($123.05 billion ).

What is Terra (LUNA)?

According to CoinGecko, on April 5, the price of the native Terra ecosystem token (LUNA) rose above $119, hitting an all-time high. In the rating of cryptocurrencies by capitalization, the asset moved from eighth to seventh position.

LUNA is rising in price amid active purchases of bitcoin by the non-profit organization Luna Foundation Guard (LFG) to ensure the stability of the algorithmic stablecoin UST.

Recall that in January, Terraform Labs promised to provide more than $4 billion to develop the Terra ecosystem and increase the stability of the UST stablecoin.