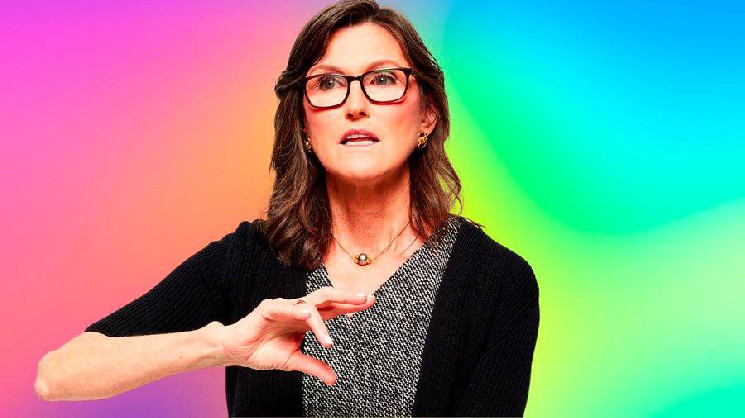 The head of ARK Invest, Katherine Wood, believes that bitcoin will change the global financial system, as Apple and Tesla have previously changed the mobile telephony and automotive industry.

The founder of the investment company ARK Invest, Catherine Wood (Catherine Wood), said that Bitcoin is part of breakthrough technologies such as Apple smartphones or Tesla electric cars. According to her, Bitcoin is “subversive” against traditional technologies on a par with corporate giants such as Google and Amazon. Recent history shows that disruptive technologies end up dramatically increasing market capitalization, despite investor doubts.

“I can’t tell you how many times sellers and buyers have said, ‘This company will go bankrupt.’ It was the imagination of Jeff Bezos, the imagination of Wall Street. Amazon now has a $1.6 trillion economy. The same with Apple. Nobody thought that Apple could beat Nokia, Motorola and Ericsson. How could they? Apple didn’t have market share. Apple has turned a mobile phone into a smartphone,” Wood said.

The head of ARK Invest stressed that many businessmen did not believe in the growth prospects of the well-known electric vehicle manufacturer Tesla.

“In 2019, they believed that Tesla would not be able to scale its production. The company has run out of money. Major automakers were going to bypass it. What did they understand? Since then, it has grown 20 times,” said Wood.

She told how her investment management company had to overcome the resistance of the doubters and convince the prospect of bitcoin.

“When we were first introduced to bitcoin in 2015, many people rejected our investment, saying, “Well, this is a marketing gimmick from a new company that is trying to find its place in the market.” Of course, that was at a market capitalization of $6 billion. Today, it’s almost $1 trillion. Since 2015, the market has grown from $6 billion to $1 trillion. And remember, people called it a Ponzi scheme. We had to endure harsh criticism when we invested in bitcoin,” Wood said.

Not everyone shares Wood’s view of Bitcoin’s potential. In 2021, Mark Mobius, founder of wealth management company Mobius Capital Partners, expressed skepticism about Bitcoin, calling it a “kind of entertainment.”